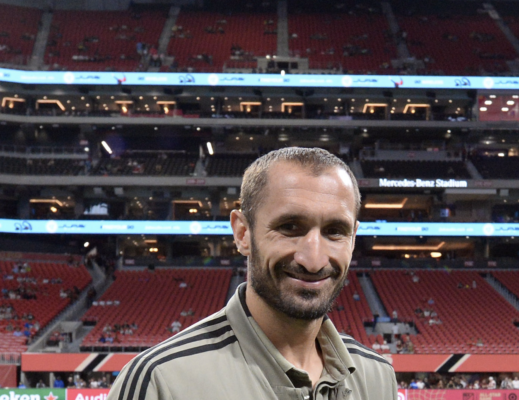 With two quarter-finals taking place, soccer fans would learn which two countries would be the first to book their place in the tournament’s semi-finals.

Despite fighting back after conceding an early own-goal, the Swiss, who took the tie to penalties, fell at the final hurdle.

Elsewhere, the later game of the day saw Belgium and favorites Italy collide in an action-packed thriller in Germany.

After going two goals up during the game’s first-half, it was always unlikely that the Red Devils would be able to break down a notoriously resolute Italian defense.

Although coming close to leveling the score following a first-half Romelu Lukaku penalty, Belgium was unable to match the Italians and eventually crashed out after losing 2-1.

Six Teams Remain as Italy and Spain First Through

The tournament has very much reached the business end.

24 teams have now been reduced to just six with today’s games confirming Italy and Spain are the first two countries to reach the semi-final stage.

Saturday will see another two quarter-final ties take place with the Czech Republic taking on Denmark and Ukraine tasked with stopping the surging England.

What Are The Bookmakers Saying?

Although the four teams in action on Saturday still have an extra game to play, the bookmakers have already moved their odds accordingly.

Here is how the odds are looking after Friday’s two quarter-finals.

Next Set of Fixtures (July 3)