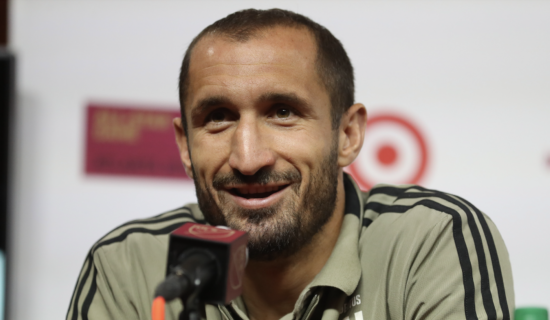 As this summer’s delayed Euros 2020 reaches its climax, Tuesday night saw soccer fans learn which country will make up one-half of the tournament’s illustrious final.

Coming into the game, the bookmakers struggled to separate the sides and as it turned out – they were right to expect the draw.

Despite taking the lead in the second half, thanks to a stunning Federico Chiesa strike, the game ended 1-1 after 90-minutes following a late equalizer from Spanish striker Alvaro Morata.

With both sides unable to break the deadlock in extra time, the game was forced to a nerve-wracking penalty shootout.

After successfully converting four spot-kicks, opposed to just two from Spain – Italy will now await to learn their final opponents when England kick-off against Denmark on Wednesday afternoon.

From Hero to Zero for Morata

Despite being a fully-fledged, senior international, Atletico Madrid’s Alvaro Morata has proved that the occasion can get to anyone.

Despite stealing the game’s headlines with a very late equalizer, the Spanish striker cruelling became the player to miss his country’s most important spot-kick.

The striker, who frequently comes under criticism from fans, must have thought Tuesday’s game would be a turning point in his career.

However, in such a cruel turn of events, his devastating spot-kick saw him virtually reduced to tears with his compatriots left with no choice but to console the distraught striker.

What Are The Bookmakers Saying?

Following Tuesday’s first semi-final, which will now see Italy face the winner of England vs. Denmark, here is how the bookmakers are pricing the outright winner markets.

Next Set of Fixtures (July 7)