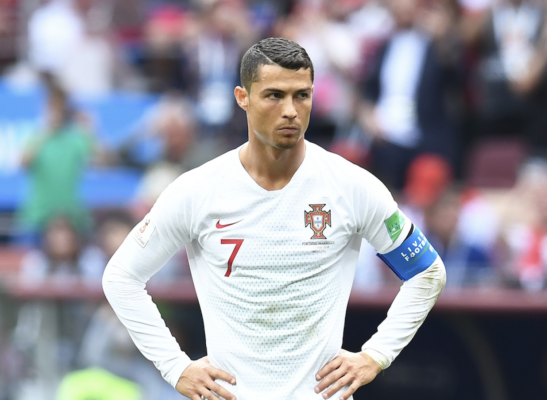 Day five of this summer’s delayed Euros 2020 saw the conclusion of the group’s first matchday.

Reigning champions Portugal were in action against Hungary – the team they famously drew 3-3 against during the 2018 World Cup.

Elsewhere, Kylian Mbappe and co. opened their campaign with a heavyweight Group F clash against Germany.

Coming into the day’s early kick-off, Portugal knew that with fellow Group rivals France and Germany facing each other, a win against Hungary would put them on course to qualify into the competition’s knockout stage.

Despite struggling to break a stubborn and well-organized Hungary side down, a late flurry, including a brace from Ronaldo, saw the defending champions claim all three points with a well-deserved 3-0 victory.

In what was a thoroughly enthralling encounter from start to finish, although both sides look like they could go on to lift the trophy, a first-half own goal from German defender Mats Hummels was enough to gift Les Bleus the win.

The 36-year-old now has 106 international goals in 175 appearances, in all competitions.

However, not only does the Portuguese attacker boast an incredible overall goal tally, his latest double saw him overtake Michel Platini’s nine career goals in the Euros to become the competition’s highest-ever scorer with a whopping 11 goals.

The greatest to ever do it.

Next Set of Fixtures (June 16)