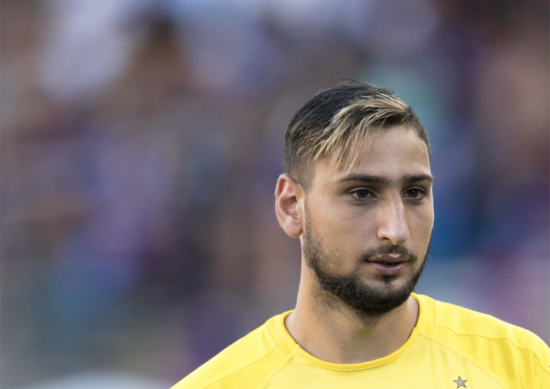 Following the conclusion of the competition’s group stage earlier this week and a two-day break, soccer fans were treated to two Last 16 knockout matches.

Robert Page’s Wales took on Denmark in the day’s earlier kick-off with heavy betting favorites Italy squaring off against Austria in the later match.

Despite having a four-time Champions League winner among their ranks in the form of Real Madrid’s Gareth Bale, Wales was unable to replicate their earlier form.

After failing to turn up against the far superior Denmark, the Red Dragon eventually fell to a brutal 4-0 loss.

Elsewhere, Italy came close to being the first major casualty at this summer’s Euros.

A narrowly disallowed second half Austria goal saw the Italians need extra time to finally put the tie to bed.

Goals from substitute Federico Chiesa and Matteo Pessina were enough to see Roberto Mancini’s men through to the competition’s quarter-finals where they will now play the winner of Sunday’s match between Belgium and Portugal.

The Italians are quickly emerging as one of the favorites to lift this summer’s European Championship.

Having won all of their three group matches, Italy’s latest win sees them become just the second side to make the quarter-finals.

Despite their impressive and seemingly unbeatable form, a shock did appear to be on the horizon during the second half of their knockout Round of 16 match against Austria.

A last-ditch-headed effort from striker Marko Arnautovic saw goalkeeper Gigi Donnarumma compromised – however, upon a closer VAR inspection, it became agonizingly apparent that the striker had strayed marginally offside.

With the match forced to go to extra time, it would be Mancini’s men who came out the freshest.

Despite a late strike from Sasa Kalajdzic, Italy squeezed through 2-1 winners.

The Italians will now wait to learn which one of Belgium or Portugal they’ll face in the next round.

Next Set of Fixtures (June 27)