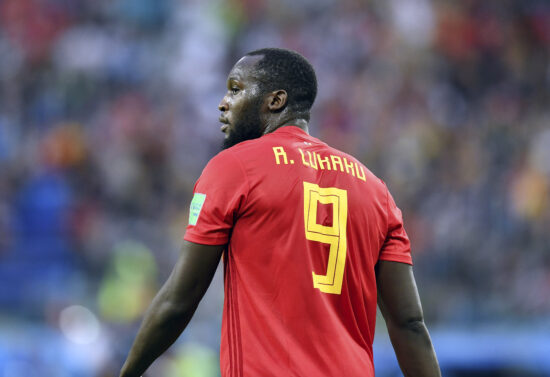 Soccer returned on Sunday with another two Round of 16 games in this summer’s European Championships.

Following the recent exits of Wales and Austria, Belgium faced 2016 champions Portugal and Netherlands were in action against the Czech Republic.

The day’s early kick-off saw the biggest upset of the tournament so far as the Czech Republic knocked the Netherlands out by two goals to nill.

Elsewhere, the most exciting game of the day saw two heavyweights collide as world number one Belgium were looking to set up a quarter-final tie against Italy.

Despite putting in a decent attacking display, Portugal, led by Cristiano Ronaldo, failed to overcome a resolute Belgium before eventually crashing out one goal to nill.

Despite being one of the tournament’s lowest-ranked remaining teams, the Czech Republic has become just the third side to reach the competition’s quarter-finals.

Paired against a very tricky-looking Netherlands side, led by Frank De Boer, Czech Republic would have known they’d needed to perform at their maximum if they were to progress.

Next Set of Fixtures (June 28)