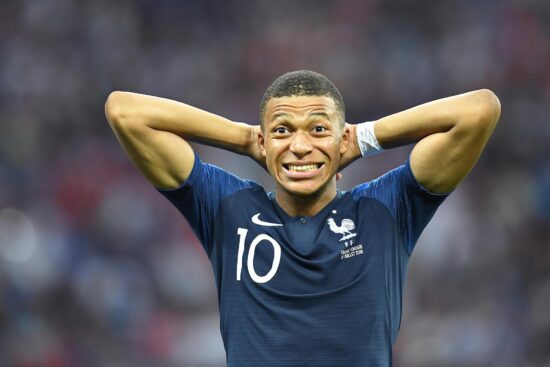 Wow! – What a day at this summer’s European Championships Monday has been.

Two exciting round of Last 16 games set the stage for both Spain and tournament favorites France to take to the field.

Despite both top-ranked country’s looking like quarter-finalists on paper, Monday’s matches saw two much tighter encounters play out.

Croatia pushed Spain to the brink with the three-time European Championship needing extra time to seal their place in the next round.

Elsewhere, after taking an early lead, Switzerland, who went into their match against France one nill up at half-time, suddenly found themselves 45-minutes away from completing a giant-killing.

However, despite looking to start the second half in a much better fashion, right-back Benjamin Pavard conceded a penalty, giving the Swiss the perfect opportunity to go two ahead.

With David Rodriguez stepping up to undertake spot-kick duties, goalkeeper Hugo Lloris matched the defender’s effort with a stunning diving save.

Similar to Croatia earlier in the day though, the Swiss, undeterred by their two-goal deficit came firing back with two late goals of their own.

With the tense tie ending 3-3 after 90-minutes, all attention quickly turned to extra time.

Popping up on the edge of the Swiss’ area, the French Galactico placed a stunning effort right in the top right corner.

Virtually an unstoppable strike – regardless of Monday’s outcome, the talented midfielder’s effort against Switzerland in the delayed 2020 Euros will be played back for many, many years to come.

This is by far the biggest upset of the tournament, so far.

The French, led by a wealth of talent, have crashed out on penalties at the first knockout stage.

Five faultless spot-kicks from the Swiss meant France national treasure and PSG wonderboy Kylian Mbappe would step up with the weight of his country on his shoulder to take the kick which would send the shootout to sudden death.

However, it wasn’t to be as goalkeeper Yan Sommer leaped to the rescue and with a big palm kept the attacker’s effort out.

Next Set of Fixtures (June 29)