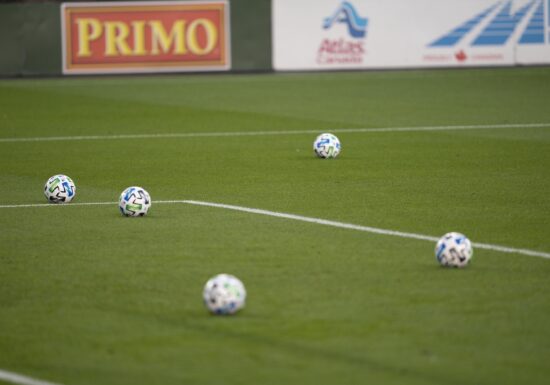 After more than five decades, the Italian national team is atop Europe, defeating England at Wembley, making a heroic comeback, and leaving the entire host country in tears. Azzuri were better following the penalties, 3-2. The regular 90 minutes ended 1-1.

The hero of the game was Gianluigi Donnarumma.

Italy needed 53 years to win the second EURO title and bring back the continental trophy. And we might add, that today they did it with style. This was one of the best matches in the history of both Italian and European football, as it saw a comeback, drama, and penalties.

The game started shockingly. After Italy’s pressure, England responded with a counter-attack, as Kiernan Trippier sent a very good cross to the far side of Pickford’s net, hitting Luke Shaw. United’s left-back struck a volley that bounced off the ground into the post and eventually behind Donnarumma’s back.

From that moment on, the hosts would lay back and wait for counter-attacks. It is the usual recipe of the English team at this tournament, and overall since Gareth Southgate sat on the bench.

As time went by, the Italians took over the initiative more aggressively, but they couldn’t penetrate the defense. Federico Chiesa was phenomenal, creating all sorts of troubles for the English side.

It was obvious midway through the second half that the English team has no intention for anything more than defending, which was a massive mistake.

Following one corner kick and chaos in the box, veteran center-back Leonardo Bonucci reacted the best, placing the ball into the net from a yard.

Azzurri kept on pushing at the same pace, but they couldn’t add one more hit before the final whistle. Mancini’s boys were better but couldn’t utilize that. The extra times were quiet, and everybody was waiting for the penalties.

Ever since Sinisa Mihajlovic “invented” this youngster, the stories about his unlimited potential were following him. Tonight Domarrumma showed that all those talks were true.

He stopped two penalties, one from Jaydon Sancho, and the other, Bukayo Saka’s sealing Italy’s win. Once he saved Saka’s strike, Italy took the trophy. One more missed penalty in the English team was made by Marcus Rashford, who hit the post.

In Italy, Belotti and Jorginho collapsed under pressure, but all that is forgotten after Donnarumma’s saves.

The young goalkeeper received the honor for the best player in the tournament, dramatically increasing his price at the market. He is no longer AC Milan’s goalkeeper and is without a club. So his fantastic performances couldn’t come in a better moment.

In 33 appearances for Italy, he never allowed more than one goal. Once mentioning the streaks, Azzurri are unbeaten for the past 34 games.