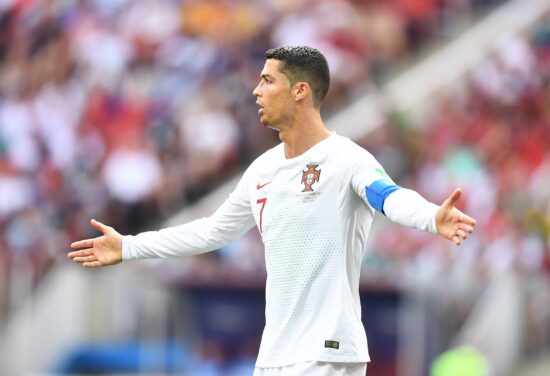 Group F is one of the toughest in the entire history of EURO championships. Two of the latest World champions are involved and the current European champions, plus the “hosts.”

This is an assembly that undoubtedly draws the biggest attention at the entire tournament.

The Hungarians are the “hosts” here because their matches will take place in the capital of this country at the glorious Puskas Arena. This team will have the massive support of the fans, but even so, they are still huge underdogs against any opponent in this group. Many even believe that the chances of seeing Hungary score are very, very low.

As for Portugal, they are individually the strongest unit in the championship along with France. Each position is covered with one superstar player, and the same has a fantastic backup.

The thing with Selecao is that Cristiano Ronaldo no longer leads the game, but the younger players like Bruno Fernandes and Bernardo Silva, with the Ronaldo being an upgrade to the new core of the team.

We can’t say that we expect to see Portugal’s easy win, as many believe. Do know that Hungary didn’t lose in the last 11 games, posting seven wins and four draws, which boosted their morale incredibly. On top of that, they will have a few tens of thousands of fans at their side.

But on the other side, any outcome but Portugal’s victory would be a sensation. That is why we suggest going with Selecao’s plain victory and nothing else.

This might be the biggest game of the entire group stage. Two old foes, meet once again in a delicate moment. They both are aware that even the slightest mistake might cost them dearly, which only spices up the situation.

France is coming with the strongest team to this championship. The World Cup winners will have all the players in their best shape, as Deschamps recently said. In the last seven games, they posted six wins and a draw, not allowing a single goal in the recent four games.

That is France’s trademark under Deschamps, impregnable defense, which protects its own goal very well and opens counter-attacks for Griezmann and Mbappe.

The Germans brought back some of the players who won the 2014 World Cup in Brazil, and hope they might add some of that winning mentality to the newly created unit. Die Mannschaft is not as superior as it was in the past, yet they can’t be underestimated.

Just remember that they had four players in the UEFA Champions League finals recently, and that Kai Havertz scored the winning goal. That should be enough.

Regarding the game, we expect to see both teams slowing down the tempo and looking for the rivals’ mistakes. Be sure that in this event, neither side would want to attack first.