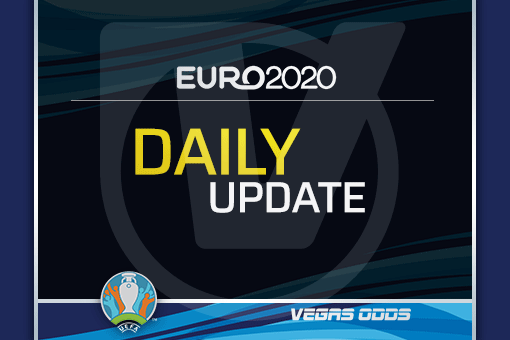 The knock-out rounds of a major tournament do mean that big names are going to start going home, but we’ve seen some of the favorites exit Euro 2020 far earlier than anybody wouldn’t thought.

France appeared to be on the way to the quarter-finals with a hard-fought victory over Switzerland, but the Swiss managed to fight back with two late goals and it was Kylian Mbappe who was the villain as he missed the decisive spot-kick.

The holders Portugal also went out after a defeat to Belgium and either England or Germany will be going home after they meet tomorrow, so here’s a look at the current odds after the latest developments:

Updated Odds for the Winner of Euro 2020

It’s interesting to see that Spain are the new favorites because they didn’t start the tournament strongly at all, but they’ve started to find their goalscoring touch and if they can keep it tight at the back then they could pass teams to death and go all the way.

Italy were outstanding to begin with but they were pushed all the way by Austria in their first knockout game so that will also be a worry, while England and Germany haven’t truly impressed so far, but they also have a much easier route to the final so that does go in their favor.

Belgium may feel this is finally their chance to do something on the biggest stage while it would be an unreal story if Denmark could go and win it for Christian Eriksen, but this now looks set to be a fascinating tournament over the next few weeks.