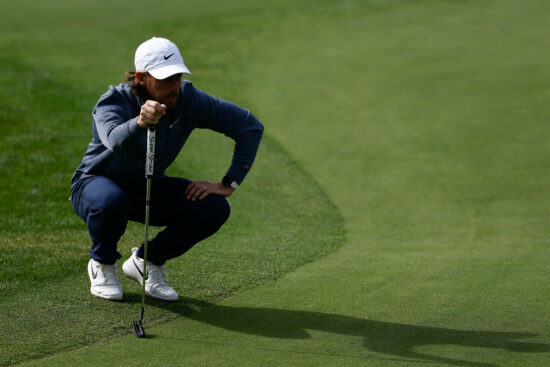 If you’re looking for the latest DP World Tour Championship predictions and odds, then look no further than Vegas Odds.

It will be a busy weekend of action in the Middle East, with the Abu Dhabi Grand Prix and World Cup opener between Qatar and Ecuador both being staged on Sunday. However, the DP World Tour Champion will also be crowned this coming weekend, as the Jumeirah Golf Estates hosts the season-ending event on the European Tour.

The DP World Tour Championship is the prestigious season-ending event on the European Tour, as players compete across the 72-par course at Jumeirah Golf Estates in the United Arab Emirates. This event offers a massive purse of $10 million and has been a much sought-after event since being added to the calendar in 2009.

Collin Morikawa won the event last year, but the American will not be back to defend his title this year. The highest score recorded at the event came in 2013, as Henrik Stenson finished with an aggregate total of 263, which saw him finish at -25.

Several previous champions dominate the betting this weekend, including Rory McIlroy, Matt Fitzpatrick, and Jon Rahm. Fitzpatrick was the most recent winner, as he landed a second career title in the event in 2020, as he finished a shot clear of Lee Westwood. He also finished the event in second place last season.

It could also be worth looking at the recent form at the Earth Course. Jordan Smith finished in a solid 25th place on his previous showing. However, an each-way chance could be taken on Ryan Fox. Fox has already recorded two wins on the European Tour this season and has finished as the runner-up on four occasions.

McIlroy and Rahm look extremely short in the betting, so it may be worth taking them on. Fox is a solid each-way angle, while Tommy Fleetwood would be our big-win play. The Englishman looked back to his very best when beating Fox at the Nedbank Golf Challenge last weekend by a shot, and he previously finished second in this event back in 2019.