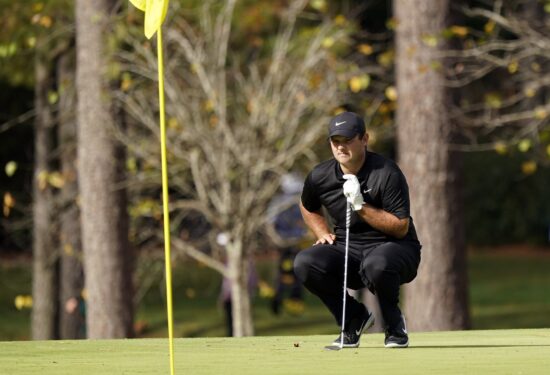 The DP World Tour Championship has been a huge part of the European Tour since 2009, and is the biggest event on the Race To Dubai. This event isn’t just lucrative to players, as it has also had a huge impact on the economic growth in Dubai since it was introduced. The event itself is played over 7,675 yards and the par of the course is 72.

The record for the best score on this course was recorded by Henrik Stenson during the 2013 event. He scored a total aggregate scored of 263, and finished -23 under par. The Swede is also one of the only players to have won this event on more than one occasion, as he returned in 2014 to win the event once again.

Rory McIlroy is one the only other players to have recorded victories on more than one occasion, as he won the DP World Tour Championship in 2012 and 2015. Recent winners have included another fellow two-time winner Jon Rahm, who won this event for the second time in his career last year. He finished ahead of Tommy Fleetwood after scoring 269 and one stroke ahead of his English challenger. Danny Willett won the event in 2018, and Matthew Fitzpatrick won this prestigious event in 2016.

There is a competitive looking field for the 2020 instalment of this event, and they will be led by the outright favourite in the betting Patrick Reed. Reed is the standout player when it comes to the honours that have been won, and he is also the current Race To Dubai leader. The American is looking to become the first player from the States to win this event.

The 30-year-old has won eight professional events throughout his career, with the biggest of those coming in the form of The Masters in 2018. His standout win this year came at the WGC-Mexico Championship, as he won by one shot from Rickie Fowler.

Tyrrell Hatton will be a player that many will be expecting good things from, as the 29-year-old has won nine professional events to date, which includes success in the BMW Championship in October. Matthew Fitzpatrick also deserves respect, as he looks to join Stenson, McIlroy and Rahm as two-time winners of this event. He shouldn’t be discounted, but each-way bets could be placed in the Englishman.