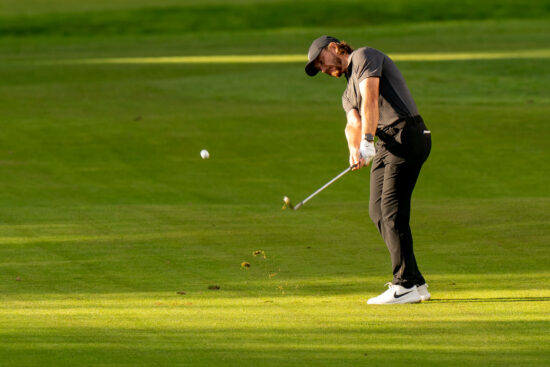 If you’re looking for the latest Nedbank Golf Challenge predictions and odds, then look no further than Vegas Odds.

The end of the European Tour this season is in sight, as the penultimate event is staged in South Africa this weekend. The Nedbank Golf Challenge has been staged annually since 1981 and features 72 of the best players on the tour. However, can Tommy Fleetwood win the event for the second year running in Sun City?

It has been an eventful season on the European Tour, but the season-ending DP World Tour Championship is now in sight. This weekend, the attention will be on the Nedbank Golf Challenge, which will be played at the Gary Player Golf Course in Sun City, South Africa. Players will compete on the 72-par course across 7,834 yards, with a purse of $6 million available.

Tommy Fleetwood looks like a very solid favorite at the top of the betting. The English player won the previous time that the event was staged in 2019, as it was canceled in both 2020 and 2021 due to COVID. Fleetwood comes into the event in solid form, as he finished well to take fourth in The CJ Cup at the end of October.

Jordan Smith is hard to dismiss, as he has finished in the top ten in three of the previous four events. He also comes into the event off the back of winning the Portugal Masters at the end of October. Thomas Detry also has solid form under his belt, as he finished second at the Bermuda Championship and also in a tie for 15th in the WWT Championship.

It is a stacked field for the Nedbank Golf Challenge this weekend, as previous DP World Tour winners, including Guido Migliozzi, Robert MacIntyre, and Ryan Fox, are also involved. Branden Grace should also go well this weekend, having won the LIV Golf Invitational Portland in July.

We are really sweet about Fleetwood’s chances of victory this weekend. We see him winning by a wider margin than he did back in 2019. The second choice for the victory is Jordan Smith.