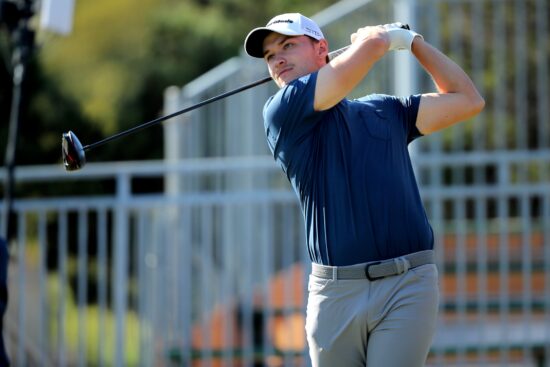 There is European Tour action to look ahead to this weekend, as the second ever edition of the Mallorca Golf Open is staged in Spain. The event was only added to the European Tour last year, as the inaugural competition was won by Jeff Winther by one shot. However, which player will claim success this year?

This is only the second time that the Mallorca Golf Open has been staged on the European Tour. The competition’s first edition was played last year, but it was a welcome addition to the tour. The inaugural event was staged at Golf Santa Ponsa in Mallorca, but it will be staged at Son Muntaner Golf Club this year.

It was a historic return to the area, as the previous event held in Mallorca before last year was the 2011 Iberdrola Open. Jeff Winther was crowned the winner of the first event last year, as he held off Pep Angles, Jorge Campillo, and Sebastian Soderberg to win by a shot.

This is a very noticeable drop in grade following some very prestigious events over recent months on the European Tour, and many players could be primed to make bold bids this weekend. Rasmus Hojgaard tops the betting for the event and comes into the event this weekend after a solid fifth-place finish at the Andalucia Masters last weekend.

Adrian Otaegui was in excellent form in his home country last weekend, as he finished six shots clear to land the Andalucia Masters. That form does bold very well for his chances this weekend. Adam Fox also has a recent win under his belt, as he came out on top in the Alfred Dunhill Links Championship, but this is a completely different challenge this weekend.

Yannik Paul also looks good value in the betting, despite finishing in a tie for 21st at the Andalucia Masters last time out. Before that, he finished in the top ten at the Open de Espana and went 14-under.

I’d be prepared to take a chance on more Danish success in the competition this weekend. Nicolai Hojgaard hasn’t finished in the top ten on his previous five appearances, but he has two European Tour victories to his name. The weaker field this weekend could play to his strengths, while a chance is also taken on Alex Fitzpatrick each-way this weekend.