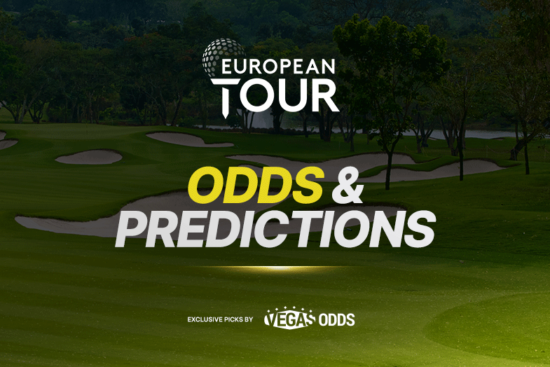 There is exciting European Tour action to look forward to this weekend, as the Portugal Masters takes place at Dom Pedro Victoria Golf Course. This event boasts a prize purse of €2 million, and a talented field of players looks set to be involved this weekend.

The Portugal Masters has been competed on the European Tour since it was first introduced in 2007. When it was first established, it was one of the richest European Tour events on the calendar, with the events between 2007 and 2012 offering a purse of €3 million. However, the purse was decreased from the 2013 edition of the competition, with players competing for their share of €2 million.

The players will compete across a total distance of 7,191 yards at Dom Pedro Victoria Golf Course this weekend. The stroke play event is a par 71 course. Meanwhile, Andy Sullivan and Padraig Harrington jointly hold the tournament record scores, who finished with a total of 261 when winning their respective titles in 2015 and 2016.

There is a very open feel to the event this weekend, with a number of players having leading chances. Robert MacIntyre looks a strong enough favorite at the top of the market, as he has been in solid form throughout this season. He finished four-under to take a tie for ninth at the Andalucia Masters on his previous start, while he has made the cut in his previous eight starts.

Jordan Smith also impressed at the Andalucia Masters on his previous start, as he finished in a tie for sixth. His chances of victory were effectively over in that event after going +1 in the final round. However, he has finished in the top ten in two of the previous three events that he has completed.

Nicolai Hojgaard also comes into the event with a solid chance this weekend, as he played incredibly well to finish as the runner-up in 2021. His recent form is also relatively solid, as he finished in a tie for 16th at the Mallorca Golf Open last weekend.

We would be prepared to take a chance on Antoine Rozner this weekend. He has made the cut in each of his previous two visits here and has also been in solid recent form. He has finished in the top 20 in six of his seven appearances this season, and his durability could be a key factor in his favor this weekend.