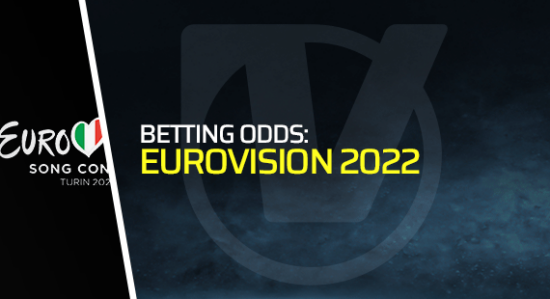 One of the most exciting nights of the year for music enthusiasts takes place this weekend, as Turin in Italy hosts the 66th Eurovision Song Contest. The hosts are the defending champions after Maneskin reigned supreme in the event hosted behind closed doors last year.

Eurovision is the one night of the year when the world comes together to celebrate everything that’s great with music. It unites every competing nation and has helped develop some of the best-selling music artists of all time.

Arguably the most popular winner of Eurovision came in 1974, as ABBA rose to superstardom when they won the competition with ‘Waterloo’. Other huge names to have won the contest, include Celine Dion, Olivia Newton-John and Cliff Richard.

Eurovision has been held annually since 1956, with 2020’s edition behind the only exception. That makes it the longest-running annual music competition, and also one of the longest-running programmes in television history. The most successful nation in the history of Eurovision is Ireland, as they have won seven occasions. However, Sweden will be looking to tie that record this year, as the Swedes have won on six occasions.

Italy is the reigning champion heading into this year’s event after Maneskin’s ‘Zitti e buoni’ won the contest last year. This year, the Italians are represented by Mahmood & Blanco. However, a host nation has not reigned supreme at Eurovision since Paul Harrington and Charlie McGettigan for Ireland in 1994.

Surprisingly, the United Kingdom is the second favorite in the betting for this year’s event. The UK finished rock-bottom of the song contest last year, as Sam Ryder failed to pick up a single point. However, confidence is high regarding the chances of Sam Ryder and his track titled ‘Space Man’.

Eurovision is a huge event in Sweden, with the massively popular talent show Melodifestivalen determining the entry. This year, the Swedes will be represented by Cornelia Jakobs, who will be singing ‘Hold Me Closer. Sweden could tie level with Ireland for the most wins at Eurovision, as they search for a third victory in ten years.

Given the current world news, it’s no surprise to see Ukraine heading the betting. It is likely that rap band Kalush Orchestra will get support from across the continent in the public vote, and it is very hard to see them not winning the contest this year. However, we could see the catchy entries from Norway and Moldova doing well and finishing in the top ten.