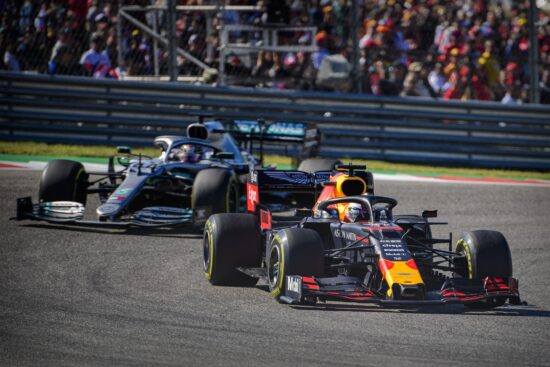 We are well into the final half of the Formula 1 season for 2021, and we are still none the wiser for knowing which driver will win the World Championship this season. Max Verstappen comes into the 14th race of the season with a narrow advantage, but can Lewis Hamilton reply in Monza?

There are few more anticipated Grand Prix’s of the season in Formula 1 than the Italian. It is the fifth oldest national race on the calendar, and has been a regular race on the schedule since 1921. In fact, along with the British Grand Prix, it is the only one that has been contested in every single F1 season since its formation. Monza has been the home of the Italian Grand Prix in all but one season of the modern era. This year’s race will be the 91st edition, as drivers compete over 306.720 km. A total of 53 laps will be contested during the race, with qualifying taking place before the race on Sunday.

Unsurprisingly, Ferrari have an excellent record in their home race, as they have been the winning manufacturer in Monza on 20 previous occasions. Michael Schumacher has won the famous race on five occasions, which is the joint record alongside Lewis Hamilton, who will be looking to take the record for himself in the 2021 renewal.

It certainly looks hard to make a case for any other drivers in this race aside from the top two in the Drivers’ Standings. Max Verstappen took the lead in the race between the two drivers following the Dutch Grand Prix last weekend, which was one of the races of the season. Red Bull played their tactics right the whole way through the race, and Mercedes and Hamilton had no answer. However, the reigning world champion did at least get an extra point in the final lap, as he clocked the fastest time.

Hamilton’s impressive record in this race is also one that is hard to ignore, as he has won on five previous occasions. His last two wins at Monza came in 2017 and 2018, but he is without a win in two years. Pierre Gasly was the shock winner of this race last year, while Charles Leclerc recorded a 20th winner for Ferrari in the year prior. The gap between the top two stands at three, which means this race could be pivotal in deciding where the Drives’ Championship goes this year.

Who will win the Italian Grand Prix this weekend:

Many races during the F1 season are down to a flip of a coin. Qualifying could be an important factor for the race on Sunday, but Hamilton is sure to reply after having no answer last Sunday. For that reason, we will side with the defending champion to come back swinging.