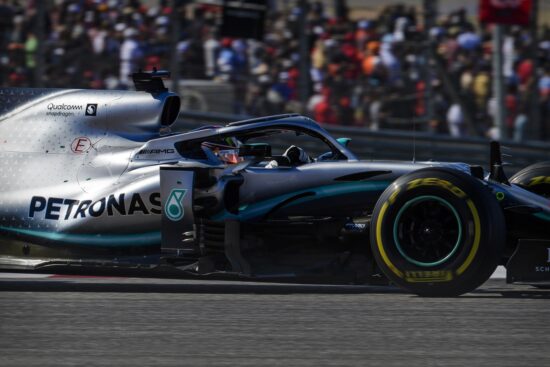 What an unbelievable season it has been in Formula 1 this season, and the drama shows no sign of stopping as we roll into the final third of the season. The action moves to Turkey for the Turkish Grand Prix on Sunday, 10th October, but can Lewis Hamilton extend his lead at the top of the Drivers’ Championship?

The Turkish Grand Prix has been back on the Formula 1 calendar since the 2020 season. The impact of the COVID-19 pandemic on the calendar meant that it was re-introduced, as it replaced the Singapore Grand Prix for this season. It was a prominent stop on the calendar between 2005 and 2011, with Sebastian Vettel winning the final race before it took a break.

Last year’s race was a dramatic affair, with drivers competing over 58 laps to contest a 309km distance. Lewis Hamilton won the race to take a massive stride towards his record-equaling World Championship, with Sergio Perez in second and Vettel in third. Lance Stroll was the quickest in qualifying for the race 12 months ago, while Lando Norris for McLaren recorded the fastest lap to get the bonus point.

This F1 season has been unlike anything we have seen in recent years, as we have a very close race for the Drivers’ Championship. The momentum has shifted with every race throughout the season, with Hamilton once again having the advantage following a dramatic Russian Grand Prix. Hamilton himself admitted that he was lucky to get the win last weekend, as he overtook Lando Norris after his compatriot slid out of the race following issues on the wet surface.

The brave decision was made by Mercedes to change tires with just under four laps to go, which left Hamilton having to make up 20 seconds to claim the win. Norris’s inability to go in left him losing seconds on every corner, as the rain was too harsh for him to get to grips with the closing stages. He did still get the fastest lap, but that was a scarce consolation. Verstappen started at the back of the grid in Russia after putting a new engine in his Red Bull, and the Dutchman was in excellent form, finishing second in the end. That means just two points separate the top two, with just seven races of the season remaining.

Who will win the Turkish Grand Prix:

Qualifying will be telling for the ultimate winner of this race. Whichever driver is the quickest out of Hamilton and Verstappen will likely go on and get the win. The preference is for the latter, who looks in a strong position following the introduction of his new engine.