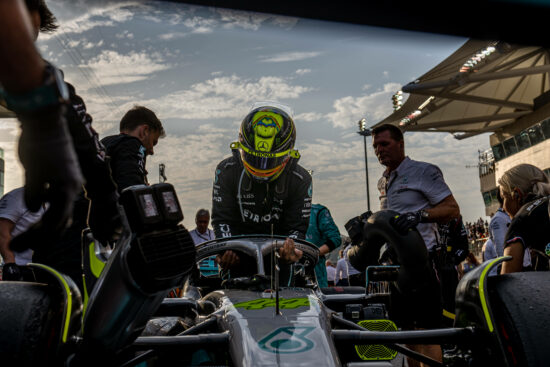 If you’re looking for the latest Formula 1 2023 predictions and odds, then look no further than Vegas Odds.

It was a slightly less eventful season in Formula 1 in 2023, as Red Bull and Max Verstappen enjoyed unprecedented dominance throughout the season. However, the recently crowned world champion and Constructors’ champions will face a bigger fight to continue that dominance in 2023, as a resurgent Mercedes and Ferrari will be bidding to overhaul the current champions.

Another Formula 1 season has come to an end, and there was more success for Max Verstappen, as the Dutchman claimed his second Drivers’ Championship. It was a season of unprecedented dominance by the Red Bull driver, as he claimed victories in a record 15 races. However, problems appeared to be evident in the Red Bull garage over the season’s final two weeks, as Verstappen did little to help teammate Sergio Perez finish second in the Drivers’ Championship.

Instead, that position was sealed by Charles Leclerc in Abu Dhabi, with the Ferrari finishing second in the final Grand Prix of the season. However, many will see this season as a missed opportunity for the Italian constructor, as they looked to be the main danger to Red Bull after two victories in the first three races. But, strategic errors throughout the season only helped Verstappen to pull clear.

Instead, it could be a resurgent Mercedes that could be best placed to challenge for the two titles.

They ended the season in good form, with a first Grand Prix victory of the season being recorded at the Brazilian Grand Prix. However, for the first time in his F1 career, Lewis Hamilton went a full season without recording a victory. His season was summed up with a DNF in the final race of the season, which was also Mercedes’ first in 2022.

Like every season, new faces will be on the grid in 2023. American talent Logan Sargeant will become the first US driver on the grid since 2015 as he lines up for Williams. Meanwhile, Daniel Ricciardo’s departure from McLaren has opened up an opportunity for Australian Oscar Piastri. Nyck de Vries will be driving for Williams, while Pierre Gasly has swapped AlphaTauri for Alpine. Former world champion Fernando Alonso replaces the legendary Sebastian Vettel at Aston Martin, while Niko Hulkenberg is replacing Mick Schumacher at Haas.

The Formula 1 2023 season could be one of the most exciting in recent years, with 24 races being staged, including the debut of the Las Vegas Grand Prix in November. However, this could be the season Mercedes finally gain revenge on Red Bull, as we could see Lewis Hamilton breaking the outright record for most championships.