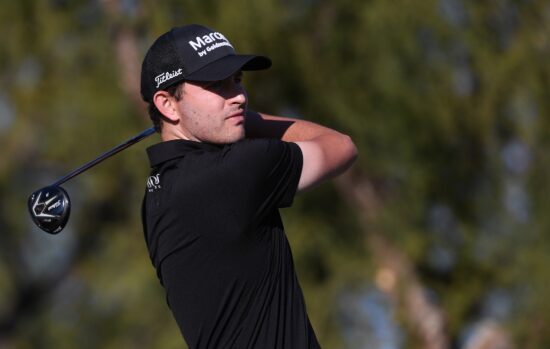 There will be exciting golf action taking place this weekend, as the AT&T Pebble Beach Pro-Am takes place. Some of the leading players in the world will be involved in the event, but which player will be able to claim the win?

The AT&T Pebble Beach Pro-Am is one of the most exciting events to take place on the PGA Tour at this early point of the season. It was traditionally known at the Bing Crosby National Pro-Amateur, before it was renamed for sponsorship reasons back in 1986.

There have historically been some exciting events throughout the history of the event. The field of players is made up of 156 professional players and 156 amateur players. There have been a number of celebrities involved in the event throughout its history, with Justin Timberlake involved in the 2006 tournament. Phil Mickelson is one of the most successful players in the history of the Pebble Beach Pro-Am, as the American has won on five different occasions.

His last success came back in 2019 when he won by three strokes from Paul Casey to finish with a score of 268. However, he relinquished his title last year, as Nick Taylor won the event by four strokes from Kevin Streelman. That was a historic occasion, as Taylor became the first Canadian player to win the event. His win was also one of just four occasions that a non-American player has won the event. The last non-American player to win the event before Taylor was Vijay Singh in 2004.

There is a clear favourite in the golf betting for the event this year, as Patrick Cantlay is seen by the Vegas Odds as the clear man to beat. Cantlay has been particularly dominant on courses in California throughout the season to this point, and that holds him in good stead for the event taking place this weekend. Jason Day could also be a realistic contender, as he has finished in the top six on seven occasions at the course that the event will be taking place at this weekend.

Day’s best performance in this event came in 2018, as he finished second behind Ted Potter Jr. He would be our standout pick to get the win this weekend. There is also an each-way chance for Will Zalatoris, who has been in great form over recent months and won’t be daunted by the challenge ahead of his this week. If he can match the performance that he showed at Phoenix last time out, then he is a certain contender.