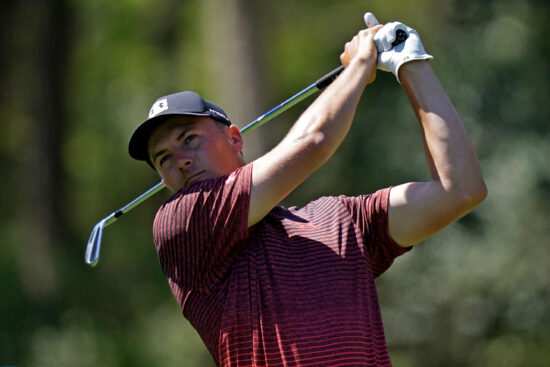 The countdown to The Masters is edging closer, and the final stop on the PGA Tour before the huge major takes place this weekend in Texas. The Valero Texas Open will present the final chance for some players to make the field for the major, but could that mean a shock winner could be crowned?

The Valero Texas Open is one of the oldest professional events on the PGA Tour, as it is the third oldest. The event has been hosted at a number of different courses throughout its history, with Brackenridge Park Golf Course and Willow Park both previously hosting the event. La Cantera Golf Club also hosted the event for 14 years between 1995 and 2009, before it was moved to TPC San Antonio back in 2010. This event has also been moved around the calendar on a number of occasions.

In 2007 and 2008, it took place in September before it was moved to a May date to become part of the FedEx Cup. However, it was moved to the week before The Masters back in 2011. It is one of the most lucrative events on the PGA Tour, and it became just the fourth PGA event to raise over $100 million for charity in 2015. Corey Conners will come into the event as the defending champion, as he beat Charley Hoffman by two strokes to be crowned winner of the event back in 2019. Andrew Landry won the Valero Texas Open in 2018, while Kevin Chappell won the event in 2017.

The list of previous winners just highlights how unpredictable the Valero Texas Open can be. The fact that only two players have won on three occasions, and only seven players have won twice also illustrates that past success at the event doesn’t mean a successful round in the following year. Jordan Spieth is at the top of the market for outright winner and has been in an excellent form most recently. He has finished in the top 15 in four of his last five appearances and is an eleven-time PGA Tour champion. It will be hard to bet against the American this weekend.

Who will win the Valero Texas Open:

Spieth’s recent resurgence will be hard to ignore when making wagers on the Valero Texas Open. He will be looking to find momentum before The Masters, and this will be his opportunity to win a 12th PGA Tour event.