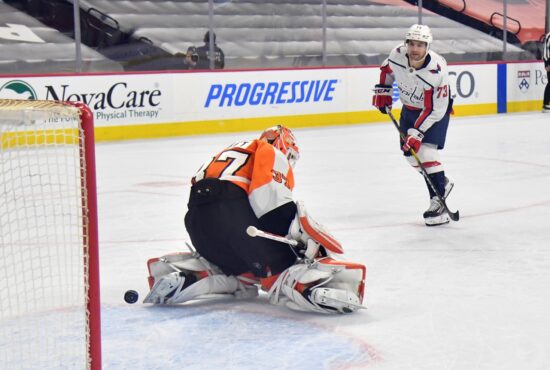 Despite the many setbacks this season the Caps have faced including losing their starting goalie at the beginning of the year and three of their stars due to the pandemic protocol, they have managed to maintain a high seed in the Eastern Division. They are currently in second place with 36 points just two points behind the Islanders. Meanwhile, the Flyers are on a bit of a losing skid. They have lost three out of their last two games and are 10 points out of first place. Can the Caps continue this hot streak or can the Flyers finally turn their season around?

Caps Steady as She Goes

As I said before the Caps saw their starting goaltender Ilya Samsonov go down with an injury early on in the season and brought in Vitek Vanecek to take over starting. Vanecek struggled early on, but he and the defense have found their rhythm lately producing a 3.12 goals-against average which was nearly at four goals at one point in the season. Still, there is much improvement with this defense, but it seems they have nearly caught up to their offense.

Speaking of offense, the Caps have not let their foot off the gas on that end. They average 3.35 goals per game thanks to Nicklas Backstrom doing it all with his 26 points on the season. More importantly for this game, they have Tom Wilson back from suspension which should add even more depth to their defense and he is also a huge part of their offense.

Flyers Looking To Get It Together

The Flyers’ strategy of trying to simply outshoot opponents and hold onto their leads has failed them as of late. Their defense lets in 3.17 goals per game on around 30 shots per game as well. However, their defense has always been bad, it’s their powerplay that has failed them.

Philadelphia has only converted on 19 percent of their power plays, which is a far cry from the nearly 30 percent rate they were converting at the start of the season. The only I hope I have for them in this game is that they keep their penalty minutes low like they have all season, averaging less than 200 PIM.

Who wins the Capitals vs. Flyers game tonight:

It’s hard to pick against the Caps right now because of how much their team has come together the last two weeks, so I am going to stick with them. They seem to have the more complete team and have great options on either side of the puck to score and contain the few scoring options Philly has. More importantly, I think the Flyers’ style of play has been figured out as their own team must figure out new ways to win games. Take the streaking Capitals in this one. 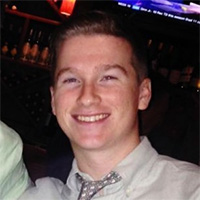