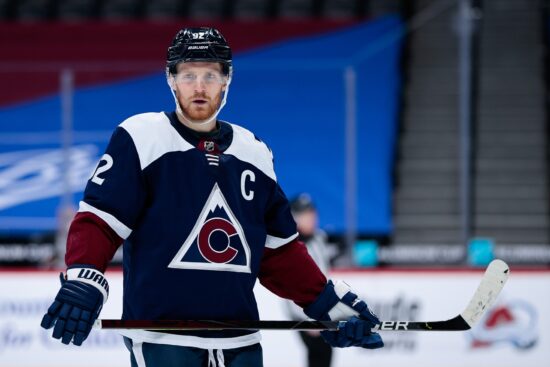 After their game in Lake Tahoe was delayed due to the sun melting the ice outdoors, the Avalanche eventually pulled out the win once the game resumed with a 3-2 victory. It marked the second victory for the Avalanche against the Knights this season, beating them 3-2 in both victories.

However, both these teams are still evenly matched, separated by just two points in the Western Division standings with Las Vegas in second place with 21 and the Avalanche in third with 19. This means that despite losing their last two matchups against the Avalanche, this Knights team can still beat anyone in this division at any time.

Knights Need to Snap Out of It

After failing to score first in both back-to-back losses to Colorado the Knights are in need of a fast start on Monday to keep the pace with this high-powered Avalanche offense. Their defense has kept them in games up to this point more so when defending leads, but now they need to actually grab them in the first place.

Still, this offense is nothing to take lightly. They constantly fire at the net with an average of 30 shots a game and have a three-goal scoring average as well. This attack is lead by the duo of Mark Stone and Max Pacioretty; Stone leads the team in points with 16 thanks to 12 assists, but Pacioretty has scored eight goals so far. If this offense can somehow wake up against better competition like Colorado there’s no reason why they shouldn’t come out with a win Monday night.

The Avalanche have shown why they are one of the more complete teams in the NHL this year with their goal average above three and their goals against barely above two. In four of their last five games, they have been the team to score first leading to three wins in those five games.

This has been thanks to the outstanding offense facilitated by Nathan MacKinnon. His team-leading 14 assists have been responsible for four power-play goals of the team’s 14 while up a man. Furthermore, Mikko Rantanen leads the team in goals with seven on the season but this offense has plenty of weapons to go around.

Who wins NHL game tonight between Golden Knights vs Avalanche

I like the Knights to rebound in this game simply because they have been in close games with the Avalanche all year and it is hard to beat anyone three times in a row. However, the best bet in my opinion on this game is the under for the goal total. The line is currently set at 5.5 but if you buy that extra .5 goal and bet the under, it should be the safest bet. This is considering the three meetings between these teams have yet to reach over five goals.