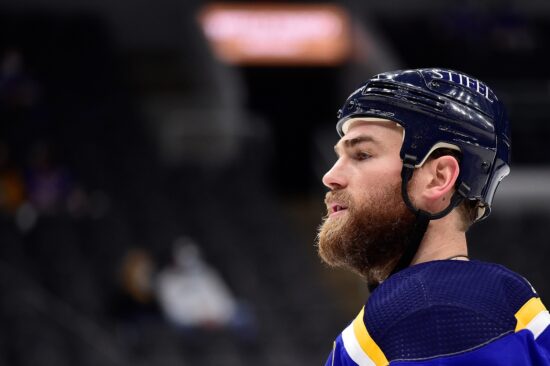 This is a battle of two teams that are all over the board. The St. Louis Blues are trying to reach Stanley Cup stardom again after winning it just two years ago to make the most out of their championship window.

However they are on a roller coaster ride out of the game with a winning record to their name but a blowout loss to the Avalanche and a home loss to an average San Jose Sharks team must have them questioning what their issues are on both sides of the ice.

Meanwhile the Kings have finally righted their ship it seems by getting in the win column for the first time against the Avalanche last game after dropping three straight including their first two games in overtime. Now both teams will really try and use this game as a kickoff their seasons to either keep their change of luck going or figure out what team they will be for the rest of the year.

I fully expected this team to just quit after the disastrous start they had in their first three games. However they proved me wrong and managed to steal one from the Avalanche. It seems this team is just a few plays away from being undefeated instead they are 1-1-2 thanks to two blown leads and not being able to overcome a 3-0 deficit to Colorado in their first game. Either way, they have shown they can at least compete for the majority of games despite now being able to close it out.

I don’t know what clicked finally for the Kings in their last game against the Avalanche as they again fell down 2-0 but their offense exploded to gain lead in the third period and they finally toughened up to hold onto a lead and win.

This was all thanks to Johnathan Quick in net who saved 92 percent of his shots, which Kings fans are hoping is a sign of things to come as their offense has shown they can grow a lead but not necessarily keep it.

Blues Needing to Get Right

It certainly will be a long season for any hockey team playing the same group of opponents in their division over and over again but for the Blues they’ve had different outcomes by splitting their first two series. A split against the Avalanche is expected but a split against the Sharks is not considering also they were held to just one goal.

What is killing this team is the time spent in the penalty box. They are averaging a crazy 86 PIM which could also be the reason they aren’t getting any shots on net, averaging just 25 a game; something that is hard to do when you aren’t focusing on an offensive attack and just clearing the puck down the ice.

Who wins NHL tonight between Kings vs Blues:

I am going with the underdog Kings in this one. I think the win against the Avalanche will kickstart their season and will beat a Blues team who really doesn’t have an identity right now and seem to just be a different team every game. Meanwhile the Kings have played every game and every opponent close they have often just choked in the final minutes but not this time. They win a close one.