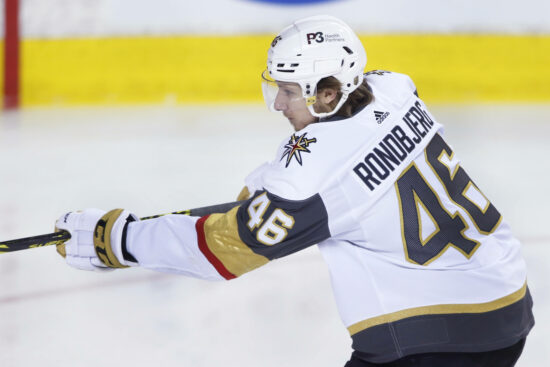 If you’re looking for the latest Golden Knights vs Devils prediction and odds, then look no further than Vegas Odds.

There will be interesting NHL action in New Jersey on Tuesday, as the Devils and Vegas Golden Knights clash. Both sides look set for a deep run in the playoffs this term, but which team will come out on top in this regular season meeting?

The Vegas Golden Knights have sat in a place in the top eight of the Western Conference throughout the season. However, their form over recent weeks has been slightly disappointing. The Pacific Division leaders come into this game after losing five of their previous ten, with all defeats having come in regulation. Still, only the Winnipeg Jets have lost fewer games in overtime than the Golden Knights.

Their latest loss was suffered on the road on Sunday, as the Golden Knights were beaten 4-1 by the Arizona Coyotes. Phil Kessel scored the only goal for Vegas in that disappointing outing. The loss means that the Golden Knights have now gone 15-4-2 in the NHL this term.

Meanwhile, the New Jersey Devils also look like they are solid playoff contenders this term. They currently sit fourth in the Eastern Conference standings and have gone 12-10-2 at home this term. However, like the Golden Knights, they have been more effective on the road, with the Devils having gone 18-2-2 away from New Jersey.

Still, the Devils come into this game on Tuesday in solid form, as they have picked up seven wins from their previous ten. Over that run, they have lost just once in regulation. The Devils bounced back to winning ways over the weekend, as they edged to a 2-1 win over the Pittsburgh Penguins after overtime.

Both of these teams have been better on the road throughout the season. Therefore, we will be taking a chance on the Golden Knights to pick up a much-needed victory in New Jersey.