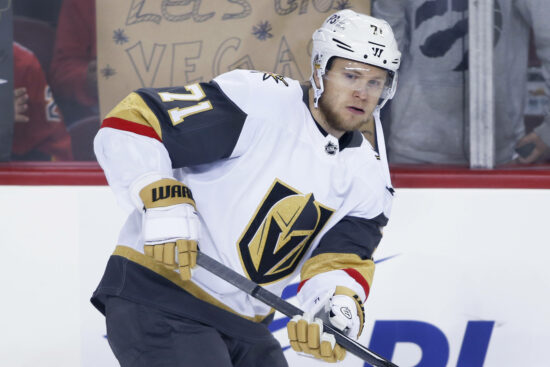 If you’re looking for the latest Golden Knights vs Penguins prediction and odds, then look no further than Vegas Odds.

The Pittsburgh Penguins will be looking to get back on track in the NHL on Thursday, as they look to end a two-game losing run. However, they will come up against a Vegas Golden Knights team that is looking for a sixth win in eleven.

The Pittsburgh Penguins will be looking to get back on the right path in the NHL on Thursday, as they look to end a two-game losing sequence. They remain in a prominent position in the Eastern Conference, as they currently sit eighth in the standings. However, home form has been a concern throughout this season.

At PPG Paints Arena, the Penguins have gone 4-3-2, meaning that they have picked up three fewer wins in front of their home fans than they have on the road. There was more home misery in their previous fixture, as they were beaten 3-2 by the Carolina Hurricanes after overtime.

The Vegas Golden Knights come into this fixture in a very confident mood, as they sit top of the Western Conference standings. To date, they have an overall record of 17-6-1, and have really impressed on the road throughout the season. Ten of their wins have been picked up away from home, while they have lost just once in regulation time on the road.

The Golden Knights warmed up for this fixture with a victory on the road against the Columbus Blue Jackets. That victory came in a shootout after the sides were locked level at 2-2 at the end of overtime. Still, the momentum that they have on the road is hard to ignore.

This is an interesting fixture, as the Golden Knights boast an excellent road record and the Penguins are yet to find their feet at home. For that reason, it looks hard to see past the traveling Golden Knights recording another win away from home.