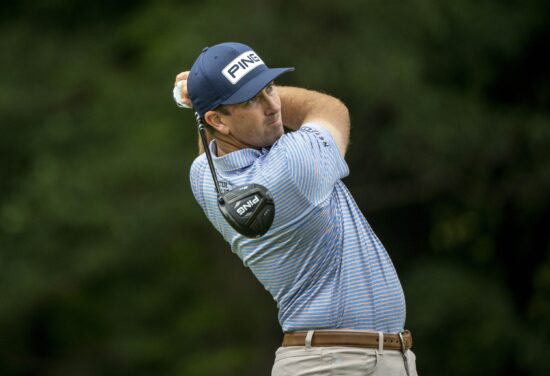 After a thrilling Open this past week, which was eventually won by Collin Morikawa, the golf action returns to the United States this weekend, as the 3M Open takes place in Minnesota. The event will be taking place for the third time in its history this year.

The 3M Open has a par 71, with players covering a distance of 7,431 yards in the stroke play event. It has always taken place in July, and there is a purse of $6.6 million available to players in this event. Matthew Wolff was the first winner of the event and remains the record score holder, as he finished 21 under par to score 263. However, Michael Thompson is the most recent winner of the event, as he beat Adam Long by two shots 12 months ago.

Dustin Johnson is a clear favorite for the 3M Open this weekend. Johnson eventually finished seven under par at the Open last weekend, which left him in a tie for eighth on the leaderboard. He has been consistent so far this season, as he finished in the top ten in both the Palmetto Championship and The Genesis Invitational. The former Masters Champion finished in a tie for 25th on his last start in the US in the Travelers Championship.

Louis Oosthuizen would have been desperately disappointed with his final round at Royal St George’s last weekend, as he finished the final round one over. That return meant that he had no chance of winning the major despite being at the top of the leaderboard throughout the event. In the end, he needed to settle for a tie for four and finished four shots behind Morikawa. However, a strong challenge is likely this weekend.

Who will win the 3M Open this weekend:

It looks to be a tricky event to call this weekend. However, we like the chances of a returning champion. Matthew Wolff certainly plays his best golf at this course, and at a slightly bigger price, he could be the best bet of the weekend.