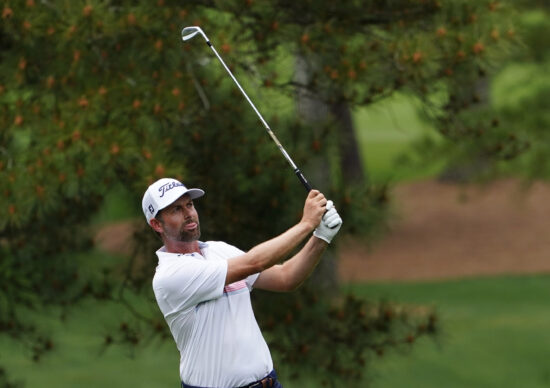 Following the excitement of the record-breaking Masters tournament last weekend, the PGA Tour resumes with RBC Heritage this weekend. The event will be an occasion for some players that underperformed at the major last weekend to bounce back into form.

The RBC Heritage has been played for over 50 years, with this first event taking place in 1969. It is now played in the week following The Masters, which hasn’t always been in the case. It was previously played in late November, before being moved to September in 1973 and April in 1983. Jack Niklaus was an important figure in establishing the layout of the course and famously won the RBC Heritage in 1975, just two weeks before he went on to win his fifth Masters.

David Love III is the most successful player in the history of this event, as he has won on five occasions. Meanwhile, Hale Irwin won three times during his career. Eight other players have achieved multiple successes at this event. The most recent player to have achieved two victories was Jim Furyk, who won the event for the second time in 2015 following a playoff with Kevin Kisner. The reigning champion coming into the event is Webb Simpson, who won by one stroke from Abraham Ancer 12 months ago. The American won the event with the best score in the history of the event, as he finished with a score of 262.

Simpson remains a prominent player in the betting for the event this year and will be one to keep an eye on. The American’s record-breaking win here last year means that he is good value to join the select players to have achieved multiple victories. Ancer should also be a leading contender after finishing in second place last year.

Last year’s Masters champion, Dustin Johnson, is also a leading contender, as he looks for a 25th PGA Tour victory. He has already finished second in the Vivint Houston Open this season and has achieved top-ten finishes in three other events this season. Patrick Cantlay and Collin Morikawa are also prominent in the betting for the event. However, we fancy the chances of an outsider in the betting.

Who will win the RBC Heritage this weekend:

Tyrrell Hatton is a +2500 shot with many of the leading sportsbooks this weekend, but we expect him to kick on from his performance at The Masters. Only Jon Rahm scored better in the final round of play at the major. Hatton achieved a career-best finish in the major, as he finished in a tie for 18th, but we expect him to go close at the RBC Heritage.