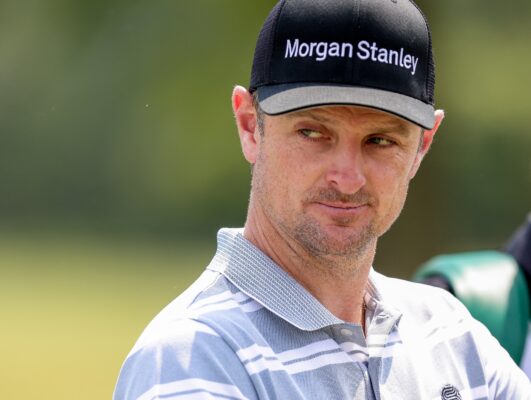 The Valspar Championship takes place this weekend, as some of the most talented players on the PGA Tour take to the Copperhead Course at Innisbrook Resort and Golf Club. Which player will be crowned winner of the illustrious event?

However, it was moved in 2007 to the slot that it is played in now. The event is used as one of the main preparation events before the PGA Championship, which takes place at the end of May. The tournament record was set by Vijay Singh in 2004, as he scored a total of 266, which was -18.

That score ensured that he won the event by five strokes from Jesper Parnevik and Tommy Armour III. Paul Casey will come into the event as the reigning champion, as he won the Valspar Championship in 2019. That success was the second straight event that the Englishman won, as he held off Louis Oosthuizen and Jason Kokrak to win by a stroke.

Casey’s record in this event will make him an interesting selection for this event, especially given that he has odds of +2500 to win the event. He has won the last two, with his first success in 2018, seeing him beat Patrick Reed and Tiger Woods by a stroke. However, he will be looking to make history this weekend, as no player has ever won this event on three occasions.

There are a number of other interesting selections, with Tyrrell Hatton and Dustin Johnson both having decent form coming into this event. However, we also like the look of another outsider in the field. Justin Rose faded in the Masters last month, but it was credit to his play that he still managed to finish seventh in the world-class field. Rose has an excellent record in this event, as he has finished in the top 25 on seven of the ten occasions that he has played. Patrick Reed, Sergio Garcia, and Webb Simpson also have excellent course records.

Who will win the Valspar Championship this weekend:

Course form is the biggest factor that we are using here, and we expect Rose to have an excellent weekend. An each-way bet should pick up some returns, but a top-five finish bet may be the smartest.