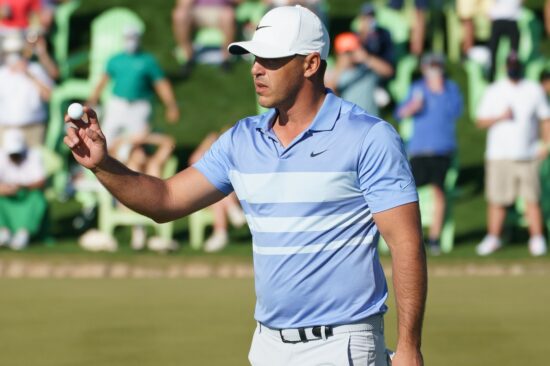 There promises to be an exciting weekend of golf action this coming weekend, as some of the leading players from around the world will compete in the 95th Genesis Invitational. But, which players look set to compete for the title at the Riviera Country Club?

History & Past Winners Of The Event

The Genesis Invitational has typically attracted some of the biggest names on the PGA Tour throughout its 95-year history, and that looks set to be no different this year. It has often been a star-studded affair, and that has even been shown by the fact that entertainer Glen Campbell hosted the event for 12 years between 1971 and 1983.

Since 1973, the competition has typically taken place at the Riviera Country Club, and the organizer for the event is the Tiger Woods Foundation. The course runs over 7,332 yards and there is a par 71 for the event. Players competing in the event will compete for the $9.3 million in prize money that is up for grabs during the event.

There have been some exceptional performances throughout history, but none were better than Lanny Wadkins in 1985. The player remains the owner of the prestigious records for best score and to par in the history of The Genesis Invitational.

Some of the best players in the world will be competing in the event this weekend, which makes it an incredibly difficult event to call. Dustin Johnson leads the betting, but he hasn’t won this event during his career. The closest that he came to winning The Genesis Invitational came back in 2015, as he finished as the runner-up behind James Hahn. Meanwhile, Rory McIlroy has never finished in the top two of this event during his career.

Instead, we could look for each-way value in the golf betting odds. One standout selection for each-way value would certainly be Brooks Koepka, who is valued at +2200. The former world number one performed excellently at the Waste Management Phoenix Open a couple of weeks ago, and he could back up that win with another strong showing at The Genesis Invitational this weekend.