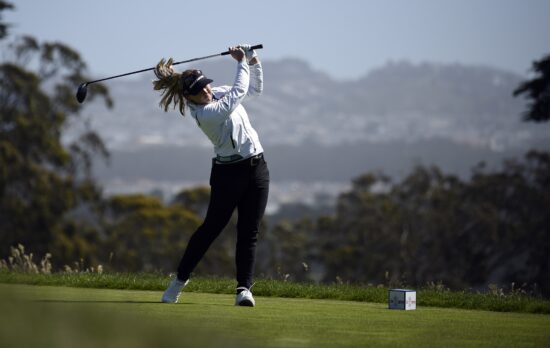 Last weekend was all about the Men’s US Open, but this weekend the attention turns to the LPGA Tour, as the third women’s major of the season takes place. The PGA Championship will be taking place at The Highlands Course in Atlanta, with a purse of $4.3 million available to players involved.

The Women’s PGA Championship is the third major of the season for female players. It is part of the LPGA Tour and has been a regular event on the calendar since 1955. The course that hosts the event varies season by season, and this year it will be taking place at The Highlands Course in Atlanta for the first time. Previous courses to host the event include Aronimink Golf Club and Hazeltine National Golf Club.

The event has a par 70 and was played over a course distance of 7,237 yards in 2020. It is a stroke play event on the LPGA Tour, with 72 holes contested throughout the tournament. The prize fund available for players remains at $4.3 million. Kim Sei-Young is the defending champion coming into the 2021 event, as he won by five strokes in 2020 to record a score of 266. The record for the best score in the event is held by Inbee Park, Yani Tseng, and Cristie Kerr, who all finished -19 under par. Kerr also holds the record for the biggest winning margin, as she won by 12 strokes in 2010.

Inbee Park is the player at the top of the betting, as she has finished in the top ten in seven of her last nine tournaments. During that run, she also claimed victory in the Kia Classic and was second in the Lotte Championship and third in the HSBC Women’s World Championship. Park has won seven majors during her career, which includes victories in this event on three consecutive occasions between 2013 and 2015.

Kim Sei-Young is also another prominent player in the betting, as she looks to become a two-time champion at the PGA Championship. Her victory last year was her first major success of her career, and she was later awarded the LPGA Tour Player of the Year. She would be a difficult player to rule out this weekend.

Who will win the Women’s PGA Championship this weekend:

Brooke Henderson is a player that we are interested in this weekend, as she looks to win a second PGA Championship. The 23-year-old won her first PGA Championship back in 2016 and has been in fine form this season. She has finished in the top ten on five occasions in eleven starts this year and won the Hugel-Air Premia LA open back in April.