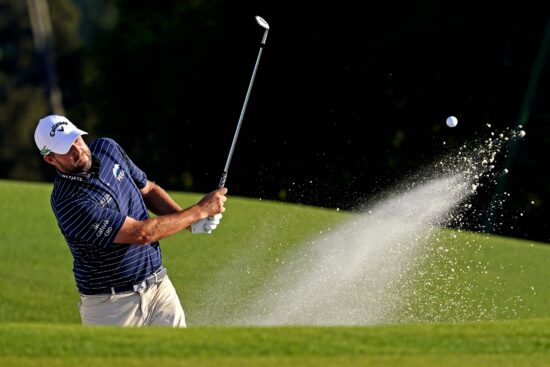 Players will compete in teams of two as they look to claim the victory and pick up the 400 FedEx Cup points that are on offer. The event looks to be another competitive renewal, with Ryan Palmer and Jon Rahm the clear favorites in the betting to regain their title.

The Zurich Classic of New Orleans has been a team event since the 2017 installment. Since the change in format, there have been 80 teams, with the line-ups being formed by the Tour priority rankings. The partner will then either be a player that has been given a sponsorship exemption or is part of the PGA Tour. Meanwhile, there will be alternative stroke play in the first and third rounds, while the better ball is played in the second and fourth. The final round of play will be made up of the 35 highest scoring teams. Winners of the event receive 400 FedEx Cup points but will not be entries to The Masters.

There could be value in the betting markets for this event at the weekend, but it is hard to question the current market leaders. Rahm and Palmer were commanding winners of this event two years ago and could have furthered their claims last year should the event not have been canceled due to COVID-19. They are a team that works in perfect harmony and one that are more than capable of repeating the feat from 2019.

Patrick Cantlay and Xander Schauffele are a team that many will be keeping a closer eye on, as they have all the potential to push the reigning champions to the brink. The team of Hatton and Willett have a decent each-way chance as both have achieved success in the States, with Hatton winning the Arnold Palmer Invitational and Willett winning the 2016 Masters.

Who will win the Zurich Classic of New Orleans this weekend:

This could be an enthralling weekend of action, and there could be intrigue in the bigger prices at each way value. The team of Rahm and Palmer are hard to dispute, but an each-way pick on the in-form pair of Cameron Smith and Marc Leishman could be an interesting selection.