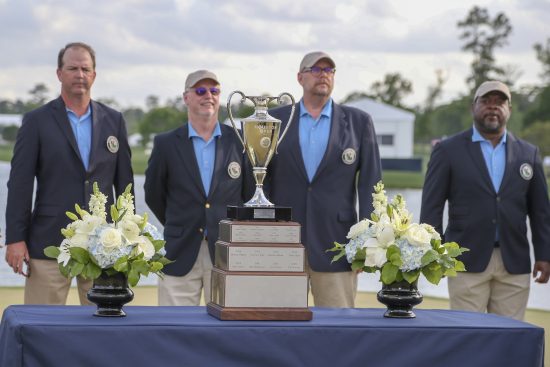 The Houston Open is part of the PGA Tour, and will this year be taking part at a later date due to the coronavirus pandemic. However, it will still be taking place at the Memorial Park Municipal Golf Course in Texas. The event will come hot off the heels of the dramatic US Election, which means the action on the course will be a welcome sight for sports fans.

This event has  been a regular part of the golfing calendar for 74 years, with the first event taking place in 1946. No golfer has won this event on more than one occasion in the past ten years. American golfers have dominated the field since 2010, with eight winners being Americans. The only non-American winners were Englishman Ian Poulter in 2018 and Australian Matt Jones in 2014.

The winner of the event last year was Lanto Griffin, who won by one stroke with a score of 274, which was the highest score since 2010. It was one of the closest competitions, as Scott Harrington and Mark Hubbard both finished in second place. The event in the year before was also very close, with Poulter winning a playoff against Beau Hossler.

This should be a pretty open event, and there could be a number of high-priced selections that may get the attention of gamblers. One of the standout players that immediately grabs the attention is Scheffler, who has managed to secure a top ten finish on seven occasions last season. Among those high finishes was a fifth in the Tour Championship. His solid form has continued this season by finishing in the top 20 on six of his last nine starts.

However, there will also be a lot of attention on the favourite in the betting, as Dustin Johnson will be playing in his fist competition since returning from COVID-19. He will be hoping to hit the ground running, as his sights will clearly be set on The Masters, which starts in just over seven days time. Nobody knows what Johnson will turn up, but he will likely be using this as a warm-up for the major that takes place next week.

James Hahn (+6600) could also be an excellent each-way bet at a high price, as he has finished in the top ten in each of his last three starts. That kind of form is difficult to ignore, and with such a high price, gamblers may be invested in Hahn as an outside chance.