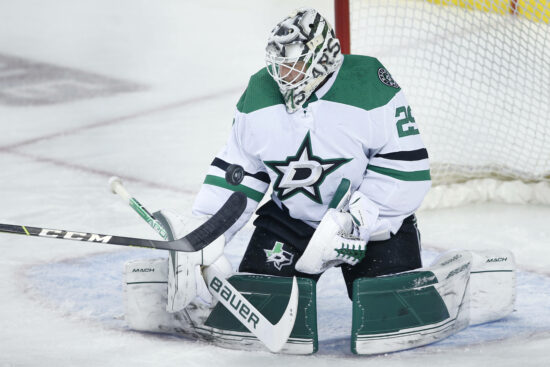 If you’re looking for the latest Hurricanes vs Stars prediction and odds, then look no further than Vegas Odds.

The Carolina Hurricanes will be looking for a third straight win in the NHL on Wednesday evening. They visit the Dallas Stars, as the Western Conference leaders look to bounce back from a recent defeat.

It has been a productive first half to the campaign for the Carolina Hurricanes, as they sit second in the Eastern Conference standings. Only the Boston Bruins have picked up more points than the Hurricanes to this point, while Carolina is currently averaging a win rate of .717. Over their previous ten, they have picked up five wins, which is the fewest of any team sitting in the top six positions in the current Eastern Conference standings.

However, they returned to winning ways in fine fashion in their previous game on the road. That win was picked up in New York, as the Hurricanes picked up a 5-2 success. Sebastian Aho was the standout player in that game, as he scored three of the five goals for the Hurricanes.

It has also been a fine opening to the season for the Dallas Stars, as they currently sit at the top of the Western Conference. That advantage is just one point from the Winnipeg Jets. The Stars will be bidding to get back in a winning run, as they have picked up victories in just half of their last ten games.

A response will also be expected from Dallas on Wednesday evening, as they were beaten in their previous home game by the Buffalo Sabres. That 3-2 loss was suffered after overtime, with Jamie Benn and Jason Robertson scoring the goals in defeat for the Stars.

We expect to see a response from the Stars on Wednesday evening. Dallas has won two of the previous three meetings between these sides, and we could see them adding to that record with a strong display at the American Airlines Center this week.