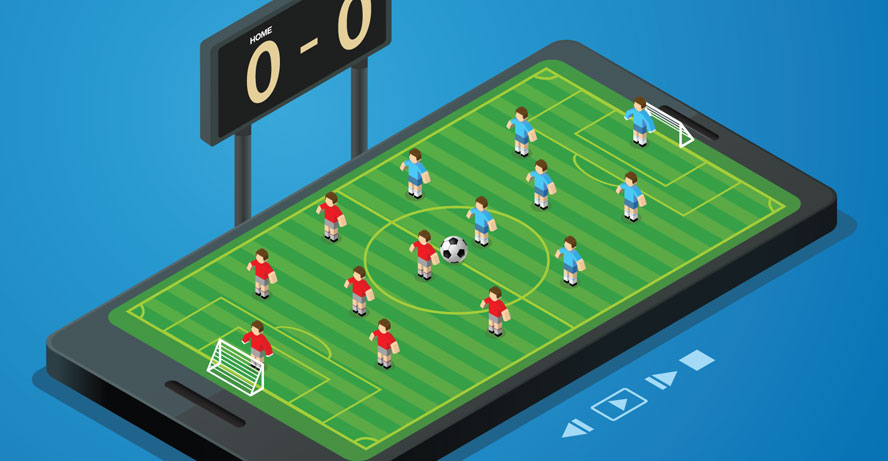 The latest reports from Florida suggest that Gonzalo Higuain might be ready to make his MLS debut on Sunday evening in Inter Miami vs Philadelphia Union game. According to Inter Miami coach Rodolpho Pizarro, the Argentine is going to be in the starting XI if he gets permission from the league officials to play.

The coach confirmed that the striker has taken care of all the paperwork, the only thing that’s left is to get the final nod from the MLS. With a goal-scoring machine such as Higuain, Inter Miami’s chances against Philadelphia Union would look much better.

Inter Miami haven’t started their inaugural year in the MLS successfully. In the MLS Is Back Tournament, the David Beckham-owned team lost every single game. They haven’t been much better in the 2020 MLS season, at least not yet. So far, after 13 rounds, this team is in 13th place in the Eastern Conference out of possible 14 places.

The reason why they’re not at the very bottom is that despite having the same number of points as DC United, as well as the exact same score difference, Inter Miami have scored one goal more. The good news is that the war is still not lost for this team. They still have a chance to compete for a spot in the Playoffs, but for that to happen, Inter Miami need to start playing much better.

Unfortunately for Inter Miami fans, their next opponent is one of the best teams in the conference. Philadelphia Union are currently in the third spot, with some pretty good performances this month. In fact, this team is without a defeat in four rounds. Inter Miami are hopping that their new signing will change this.

Gonzalo Higuain to the Rescue

The 32-year-old is an absolute legend of soccer, having played for such illustrious clubs as Real Madrid, Napoli, AC Milan, Chelsea, and Juventus. Nicknamed El Pipita (Little Pipe), Higuain is famous for his goal-scoring ability. In his professional career, he’s scored a total of 306 goals.

Almost half of those goals happened while he was wearing the Real Madrid jersey. Still, he’ll probably keep his Napoli times in fondest memory. In three seasons spent in Naples, the Argentine scored 91 goals. Thirty-six of those happened in the season 2014-15 when he broke the record for the highest number of goals scored in the Italian Serie A.

Everything is still uncertain at the moment of writing, so you better wait a while longer before placing your bets. However, if you’re eager to make your Inter Miami vs Philadelphia Union bet ASAP, we say bet on goals. We should see Over 2.5 in this game.