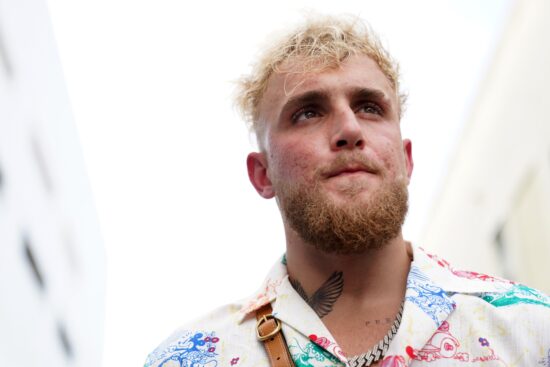 Another boxing spectacle awaits us this winter as Jake Paul and Tommy Fury agreed to a fight on December 19. The two will have an “exhibition” match but with high stakes. First bets and deals have already taken place, and may we add that the public is very interested in this match.

Paul Again in the Ring

This will be the third fight in 2021 for the controversial YouTube star, who won the previous two. At first, he KOd the former UFC fighter and the Bellator and the ONE champion, Ben Askren.

After that battle, Paul’s appetites increased, and he challenged the former UFC welterweight champion, Tyron Woodley, winning following a decision, indicating that he might be more than just another showman.

He accepted the deal to meet with Tommy Fury, half-brother of the current lineal boxing heavyweight champion. The two exchanged words after the Paul vs. Woodley match, where Fury fought on the undercard, defeating his rival. The Brit has seven wins and not a single loss in his career, but truth to be told, he is still far away from the professional level. For example, none of his seven fights saw more than four rounds.

High Stakes, Odds on Fury’s Side

Fury decided to accept the challenge of his older half-brother, Tyson, who stated that if he loses this match, he should change his name temporarily from Tommy Fury to Tommy Fumbles.

Paul offered a choice to Tommy, to either change his name or give him half a million of his purse, which he rejected. Opposite to him, Paul agreed to give the rival $500,000 in case he loses.

Needless to say that the callouts have already started and that both fighters are trying to pump up the atmosphere already. The promotion of the match is in the hands of Paul’s Most Valuable Promotions, Tony Holden, and showtime Sports.

At the moment, Jake Paul is +175 to win, while Fury’s chances to triumph in this one are -175. The pressure is much higher at Fury because of his brother and expectations that he needs to finish this match in the opening pair of rounds.

Many expected to see Anthony Joshua and Tyson Fury in the ring this season, but that didn’t happen due to their separate fight plans. Eventually, Joshua lost his title to Oleksandr Usyk, while Fury beat Deontay Wilder for the second time in a row.