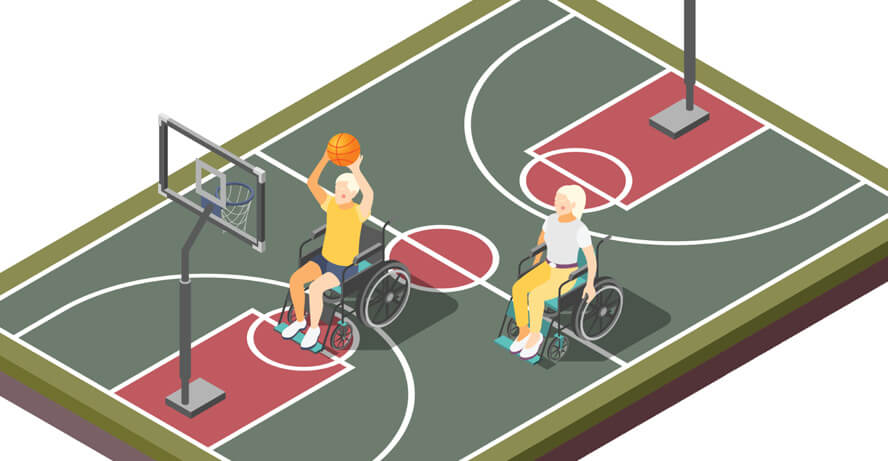 The First NBA and NHL Owner Positive For Coronavirus

His results came last night, and the Knicks released a statement in which they confirmed that Dolan has Coronavirus. Right now, he is not experiencing any symptoms and is feeling fine, and apart from that, there was no other information regarding him and his health status. He will spend future time self-isolating, but active in his business ventures.

The 64-year old is the first owner of one major US sports franchise whose been infected with COVID-19. Previously, several players were revealed to have the virus, with Rudy Gobert and Donovan Mitchell being the first. Utah’s duo was recently cleared off illness, which was great news after all the confusion surrounding the nature of COVID-19.

As for Dolan, he was in the epicenter of the epidemic in the USA. The state of New York has more than 52,000 confirmed cases of infection, with approximately 7,300 put in hospitals. The frightening part is that 1,800 are in intensive care, which is a big percentage.

Allegedly, there are some indications that New York City might be put into quarantine, but so far, there was no official confirmation of those speculations. In the meantime, the health institutions, primarily the Center for Disease Control and Prevention suggested for all the citizens of New York to avoid potential travels in the upcoming two weeks.

Dolan’s Troubles With the Knicks

The owner of the NYK, was under heavy pressure of the fans in recent times. Knicks are not doing well, and are one of the worst teams in the NBA over the last several seasons. They’ve entered the process of reconstruction, and are still sitting in the dark without any progress, although the franchise announced that they have high ambitions.

In recent years, during the offseason, the Knicks were creating a massive hype about their big comeback to the NBA scene. After 20-25, that would usually deflate, and the sense of frustration would emerge among the fans.

We’ve witnessed many unpleasant scenes this year with Dolan in the middle. He had a dispute with one fan who suggested him to sell the franchise, which made the owner pretty annoyed, so he hit back at the disappointed guy.

After that, came the controversy with one of the most recognized Knicks’ fans in the world, Spike Lee, who decided to boycott the games until the end of the season, due to alleged harassment. Apart from this, several Dolan’s moves, like one where he allowed the departure of the former head coach Dave Fizdale had upset the fans.

So far, the team posted 21 wins and 45 losses and is again near the bottom of the conference and the league. After Fizdale’s removal and Mike Miller’s appointment at the head coaching position, the team started playing a little bit better, but still, it was far from expected.

The Knicks will no doubt waste another year. Dolan is hoping, as well as the majority of the fans, that this offseason might be better than the previous ones. We wish him to get well as soon as possible.