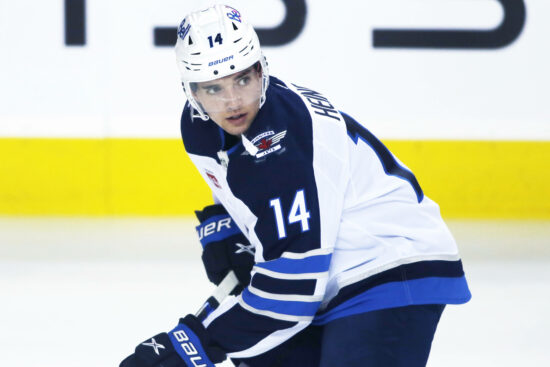 If you’re looking for the latest Jets vs Predators prediction and odds, then look no further than Vegas Odds.

Two of the in-form teams in the Western Conference will collide on Tuesday. The Nashville Predators will have home advantage as they look for a seventh win in eleven, while the Winnipeg Jets will be searching for a third straight success.

There have been few more consistent teams in the Western Conference throughout the season than the Winnipeg Jets. They come into this game on Tuesday in second place in the overall standings, while no team in the West has picked up more victories this term. They are currently averaging .656, but the Jets still find themselves a point behind the Dallas Stars.

Winnipeg has been excellent over their previous ten, as they have picked up seven victories. The only concern would be that they have been better at home this term, as ten of the 16 regulation defeats have come on the road. But, the Jets were in fine form in their previous away game, as they sailed to a 5-3 success over the Philadelphia Flyers. Kyle Connor and Karson Kuhlman were among the scorers in that success.

The Nashville Predators may be one of the sides to watch in the second half of the season, as they look more than capable of mounting a playoff challenge. At present, they sit fifth in the Central Division, having gone 22-18-6 this term. Recently, they have been in fine form, winning six of their previous ten.

At home, the Preds have gone 12-7-3 this term, which includes a fine success in Nashville against the Los Angeles Kings in their previous outing. Matt Duchene scored twice in that win, with the Predators scoring three unanswered goals in the final period to seal a 5-3 victory.

This should be an entertaining game in the NHL, as both these teams have been in excellent recent form. However, we will be siding with the Jets, as we could see them moving to the top of the Western Conference standings on Tuesday.