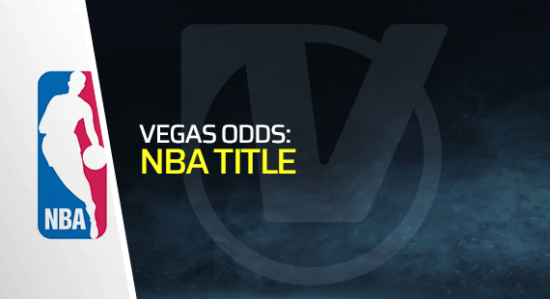 John Wall will be back on the court after a long pause, and it seems that the explosive point guard will form another super-team, this time in LA. Wall is joining the Clippers, who already have Kawhi Leonard and Paul George, plus several other pretty respectable names on their roster.

Wall’s Stint in Houston Over

John Wall and the Houston Rockets didn’t have some fruitful partnership on the court, but the two sides had a fantastic relationship in pretty much all the other aspects.

That is why the two parties mutually agreed to terminate Wall’s deal, which allowed the player to search for another destination under much better circumstances. The Rockets once again honored Wall’s professionalism, and according to the sources from within the organization, this was one friendly breakup.

Wall gave up on $6.5 million of his $47.4 million of his salary in the last year of the contract, but he will be able to regain them in the next team.

The former top pick didn’t play in the 2021/22 season, and he appeared in only 40 games for the Rockets back in the 2020/21 campaign, scoring 20.6 points and 6.9 assists. He previously had a nasty and long recovery from heel surgery and a torn Achilles.

Wall averaged 19.1 points and 9.1 assists in his career, becoming a 5-time All-Star, once an All-NBA Third Team, and an NBA All-Defensive Second Team. Back in 2014, he became the NBA Slam Dunk contest champion. John Wall was the top pick at the 2010 NBA Draft.

Clippers Immediately Bounce on the Market

The 31-year-old is in excellent shape, as he kept his form at a high level, practicing alone or with the Rockets. The scouts are suggesting that even though he didn’t play for quite a while, he is still among the top ten point guards in the league.

This position was the most critical for the Clippers in the last two years, and even though they had Kawhi and George, the lack of a proper playmaker was obvious in the critical moments.

That’s why we saw the odds of the LAC winning the title significantly improving after the deal broke out.

LAC is now +600, topping the list leveled with the reigning champs, the Golden State Warriors, the Milwaukee Bucks, and the Boston Celtics.

Slightly behind are the Brooklyn Nets at +700, while Phoenix Suns stand at +1000. Both they and the 76ers (+1600) are in limbo because they have an unsolved situation with top players – Ayton in Suns and Harden in Philly.

The Clippers and the Warriors are the rivals in the Pacific Division, and it will be very interesting to see them facing four times throughout the year. Besides that, the Suns and the Lakers are in the same assembly as well, along with the Sacramento Kings.