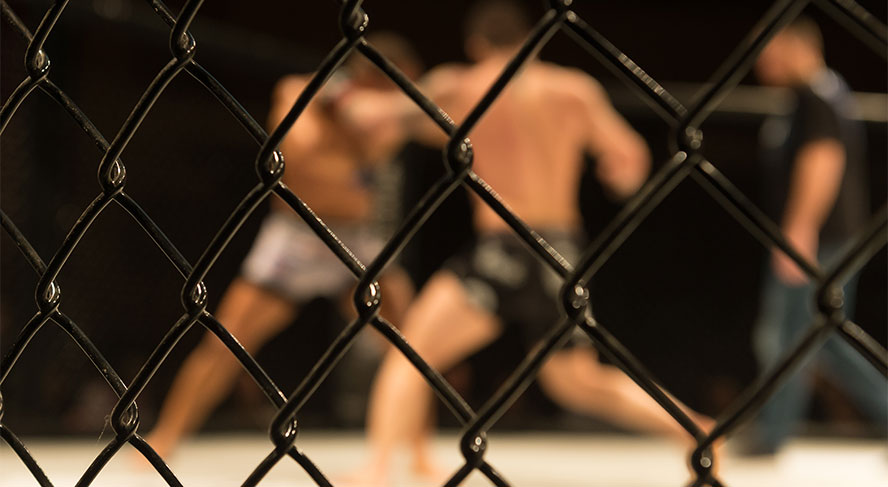 According to Justin Gaethje, the new UFC lightweight interim champion, Conor McGregor’s behavior is deteriorating his status among the fans and colleagues.

Gaethje Shuts Down McGregor’s Intentions to Fight Him

After he defeated Tony Ferguson, Gaethje appeared on McGregor’s radar, and the former champion immediately started calling out the American, saying that he wants a fight with him.

The Notorious used harsh words was threatening to “butcher” Gaethje and was in his usual mode once writing numerous statuses on his social networks.

However, the response from the other side was pretty fast and direct – NO. The Highlight has other plans, and they are not involving McGregor. Right now, Gaethje wants to meet Khabib Nurmagomedov, who is the champion of the lightweight division and still undefeated.

Just to remind you that Gaethje wanted to meet Conor in January this year, once the Irishman announced his comeback and set the fight with Cowboy Cerrone. Back then, after the news broke out that McGregor plans to return into the octagon and that he searches for an opponent, Gethje was one of the loudest challengers, but the former champ didn’t want to hear anything about that.

It seems now that the situation had a radical twist and that Gethje is in the position to pick and annoy Conor.

The American also said that McGregor’s behavior isn’t decent for a fighter of his caliber and that he believes that all that diminishes Notorious’ previous successes and damages his reputation.

“He’s losing his clout,” Gaethje said. “I don’t mean with the general public, but with fighters, he’s losing so much respect in the game.”

We’ve seen some of this before, but it seems that it doesn’t bother the 31-year old too much.

What is Next in Lightweight Division?

It appears that the fight between Khabib and Gaethje should be next. The Highlight demonstrated his worth, and he deserves to take the best ever.

Even though many fans wanted to see the Russian and McGregor in fight two, and that the UFC itself leaned towards that idea also, that won’t be done soon. It would need a miracle or some unbelievable turn of events to happen to see Gaethje out of the path.

But even with that, nobody can exclude Tony Ferguson from the equation. El Cucuy was planned to fight with Nurmagomedov for the title, but after the Russian got stuck back home, Gaethje jumped in. He wants his shot at the title no matter the loss, and many experts are predicting that Conor’s next rival is probably going to be Ferguson.

It would be a title-eliminator, and whoever wins would get a chance to fight against the better from Khabib vs. Gaethje bout. That easy.

We’ll see what the plans of the organization are, but many are already suggesting that this is the most realistic outcome.

In the meantime, we have another big event coming up, the fight between Alistair Overeem and Walt Harris tomorrow.