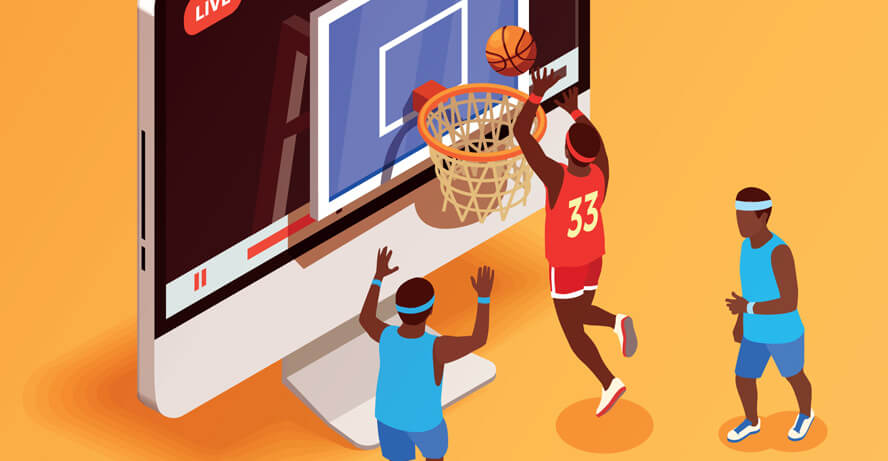 Some NBA activities are present despite the COVID-19 pandemic. Arturas Karnisovas is the new executive vice president of basketball operations of the Chicago Bulls. The franchise from Illinois confirmed this info today, and the Lithuanian already made his first move.

The first victim of Karnisovas’ reign in the Windy City is Chicago’s general manager Gar Forman, who was fired today. It marks the start of a new chapter in Bulls’ history, hopefully for their fans a better one than the last.

Forman was a part of the Bulls organization for 23 years. In 1998, the team hired him as a scout, and through the years, he was climbing up the ladder, until becoming the general manager in 2009. In 2011, Forman was named the NBA Executive of the Year. He would build a respectable squad with Derrick Rose as the leader, which had the quality to attack the title at some point. However, all those plans evaporated once Rose suffered several injuries.

Despite all that, the Bulls were the respectable force in the East, but over the past few years, they started sinking towards the bottom of the conference. It is why something had to be changed, and after a long and thorough search, they decided to appoint Karnisovas, who would fire Forman.

According to the latest intel, Chicago will start looking for a new GM pretty soon, and Karnisovas plans to interview several candidates, among them Mark Huges from LA Clippers, Marc Eversley from Philadelphia 76rs, and his colleague from Denver, Calvin Booth.

One of the reasons why Jerry Reinsdorf (Bulls owner) decided to hire Karnisovas is his previous work with the Nuggets. The 48-year old created a team that became a contender n the Western Conference, finding players like Nikola Jokic, Gary Harris, and Jamal Murray.

For a short period of time, Denver rose from one mediocre team to the most talented assembly in the league, whose ceiling is still not visible.

Karnisovas started working in Colorado in 2013, as assistant general manager, and in 2017, he became the GM. In the meantime, multiple teams were recruiting the Lithuanian to become their GM, but he wanted to stay with the Nuggets.

He pretty much has a similar situation in Chicago as in Denver once he began his tenure there. The Bulls have a very young and talented team but are raw in many aspects of the game. The situation with the salary cap looks solid, and in a year or two, they might have a chance to make a big move on the market and go after a superstar, if they alone don’t produce one.

The likes of Zach LaVine, Coby White, Wendell Carter Jr, Lauri Markannen and other, guarantee that there is enough potential for making a notable result, and it is up to Karnisovas to exploit their talent in the best possible way.

There is no talk about the status of Chicago’s current head coach Jim Boylen. Karnisovas didn’t indicate anything which could give a hit about his future in the Windy City, but if he plans to make a fresh start, we might see Boylen leaving the franchise too.