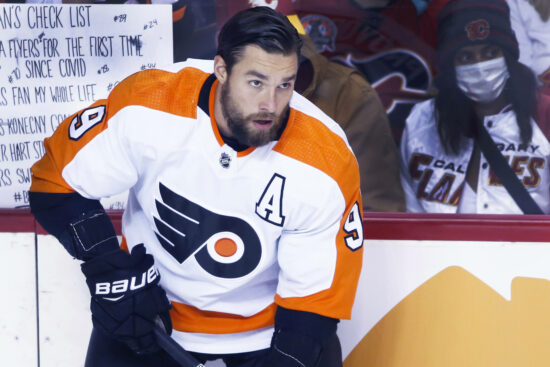 If you’re looking for the latest Kings vs Flyers prediction and odds, then look no further than Vegas Odds.

The Philadelphia Flyers have been in solid form over their previous ten, winning on six occasions. However, they will be looking to get back to winning ways on Tuesday evening when they host the Western Conference high-flyers Los Angeles Kings.

The Philadelphia Flyers remain toward the foot of the Eastern Conference. However, they have shown some solid form over their previous ten games after winning on six occasions. They may be in a strong position to mount a playoff push in the second half of the season, as they are just seven points off the top eight.

The Flyers have been pretty consistent at both home and on the road this term. However, more regulation defeats have been suffered at the Wells Fargo Center, as they have suffered 12 defeats. Their latest loss at home was suffered on Sunday evening, as they were beaten 5-3 by the Winnipeg Jets.

Meanwhile, the Los Angeles Kings still look like an incredible chance for a playoff finish this term. They currently sit third in the Pacific Division, after having gone 26-17-6 this term. However, their recent form has been slightly indifferent, as they have lost five times in regulation over their previous ten. But, they did bounce back to form with success in their latest game.

That victory was recorded on the road against the Chicago Blackhawks, as they picked up a 2-1 win. Both goals in the win were scored by Jaret Anderson-Dolan. However, this looks like it will be a tougher test than the recent game at the United Center.

The Flyers have a fairly good record against the Kings, as they have won each of the previous two, and three of the last four. It may be worth taking a chance on that winning sequence being maintained.