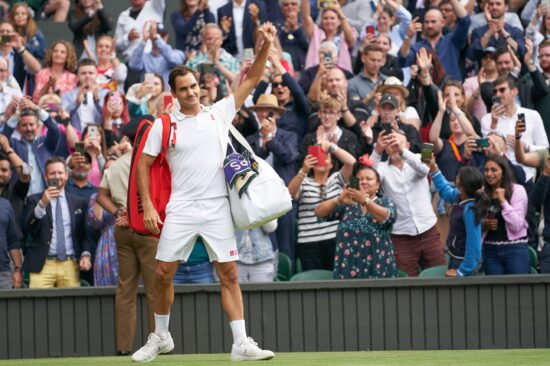 Just a month after the tennis world said goodbye to Serena Williams, another legend will hang up his racket this weekend, as Roger Federer’s illustrious career comes to a close at the Laver Cup 2022. He will partner with Rafael Nadal in the featured match of day one, and you can find the latest Vegas odds for the action here.

The Laver Cup is still only in its infancy, but it is typically an event where we will see the world’s biggest stars on show. That is no different this year, as Team Europe boasts The Big Four that has dominated Grand Slam events for the last decade. The teams for the event this year can be found below.

Despite being a weekend-long competition, the match of the competition this year comes on the opening night. Roger Federer brings down the curtain on his career, as he teams alongside his great rival Rafael Nadal. The 20-time Grand Slam champion only announced his retirement this weekend, and there is likely to be a fitting send-off to the player many believe to be the greatest of all time.

The team of American players has already indicated that they believe that they will be the villains on opening night in the O2 Arena, but we just can’t see Federer and Nadal losing. They are the dream team of tennis, and despite the Americans being in excellent form, it’s hard to see past the Europeans taking the first doubles match of the Laver Cup 2022.

The European team boasts all the brightest stars in the world of tennis, and boosted by home advantage, we struggle to see them not making history and claiming another title in London this weekend. Regardless, it promises to be an exciting weekend for fans, and one that will live long in the memory, as the world bids farewell to one of the sport’s brightest stars.