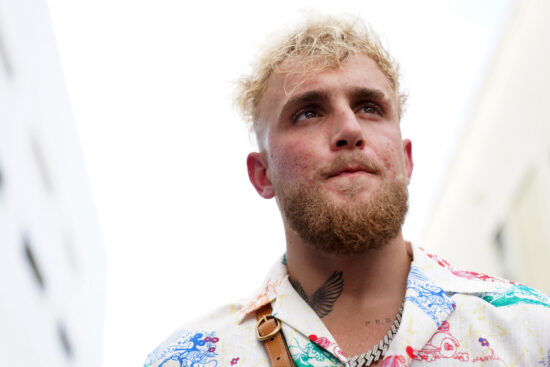 Seemingly proving all his doubters wrong, boxing’s biggest newcomer is now well on course to establish himself as one of the sport’s legitimate contenders.

Having already claimed victories over the likes of Ben Askren and Nate Robinson earlier in his career, fight fans will be waiting to learn which fighter Paul takes on next.

Ahead of what would be the social media star’s fifth bout, following his win on Sunday against Woodley, online bookmakers have opened their betting lines, with a rematch against ‘The Chosen One’ seemingly the American’s most likely matchup.