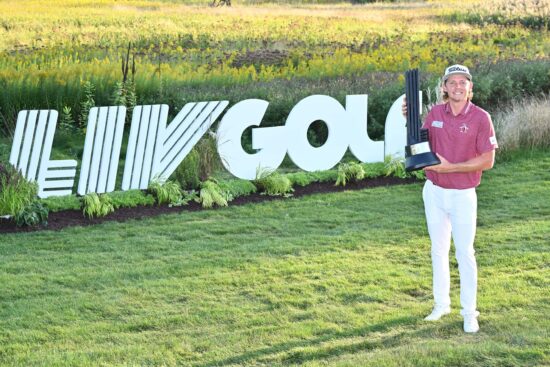 The sixth round of the LIV Golf Tour takes place this weekend, as the action moves to Asia with the LIV Invitational Bangkok. Once again, an individual purse of $20 million will be available on the Saudi-backed tour, and a talented field of players will be hoping to take their share of the prize money this weekend.

The LIV Invitational Bangkok will be hosted at Stonehill Golf Club, which is still a relatively new course located in Asia. This course boasts generous fairways, fabulous greens, and a number of bunkers throughout. It is one of the most exclusive new courses in Bangkok, and fans expect some very low scoring at the LIV event this weekend.

Given that this is the first time that the event has been staged, there are no records to examine before this weekend’s event. However, it is worth mentioning that players from team 4 Aces GC have won each of the previous four events on the LIV Tour.

The betting markets don’t lie regarding the leading contenders in the event this weekend. Cameron Smith has already enjoyed a fantastic 2022, and he will be looking to maintain the form that he started back when winning The Open earlier this year. His first start on the controversial LIV Tour ended in success, as he came out on top in the LIV Golf Invitational Chicago in the middle of last month. Smith once again remains the solid choice this weekend.

However, Dustin Johnson is yet to finish outside the top ten in a LIV event and was the winner of the event in Boston at the start of September. Currently, he sits well clear in the individual standings, picking up 136 points. The next best player on that list is Branden Grace, who won the second event, but he has 76 points.

Based on his best form, Cameron Smith looks a very hard player to oppose. He looks like a solid contender this weekend. However, a chance could also be taken on Patrick Reed at a bigger price. Reed has finished in the top five of two of the four LIV events that he has played, including a tie for third at the event in Portland.