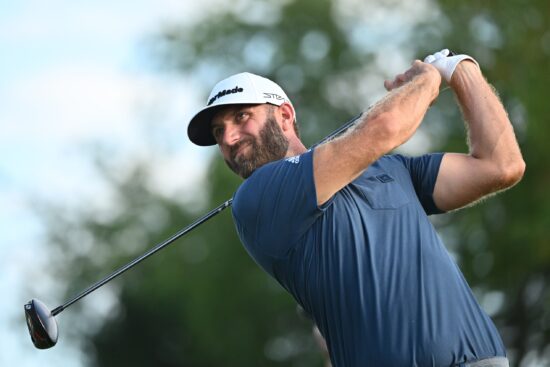 This is the first time that the Royal Greens Golf & Country Club has held the LIV Invitational Jeddah. However, it has hosted several prestigious events throughout its history. The course was opened in 2017, and features 18 holes in the King Abdullah Economic City.

It is operated by Troon Golf and is designed by European Golf Design. This weekend, players will compete across a total length of 7,010 yards, and the event is a 72-par. Unsurprisingly, the event is prominent on the LIV calendar, given that the tour is Saudi-backed.

Dustin Johnson was crowned the inaugural winner of the LIV Golf Championship last weekend, and the two-time major winner collected $18 million in prize money. The American has won one event on the schedule this year and has finished in the top ten on five occasions. It certainly plays into his chances of claiming victory this weekend that he has won at this course on two previous occasions, winning the Saudi International in both 2019 and 2020.

Cameron Smith is the second choice in the betting this weekend, but the Australian endured a difficult weekend in Bangkok last time out. He finished down in 42nd despite finishing four-under. The shock winner of the event last weekend was amateur Eugenio Lopez-Chacarra, who finished three shots clear of Patrick Reed.

Paul Casey also enjoyed a steady weekend last time out, as he finished back in third, while Brooks Koepka and Abraham Ancer rounded off the top ten on the leaderboard.

Dustin Johnson makes a very strong case this weekend, given his dominant record at the course. However, we will take our chances on another previous winner of the Saudi International. Harold Varner III finished in seventh in Bangkok last weekend, and looks like a very interesting contender at good odds this weekend.