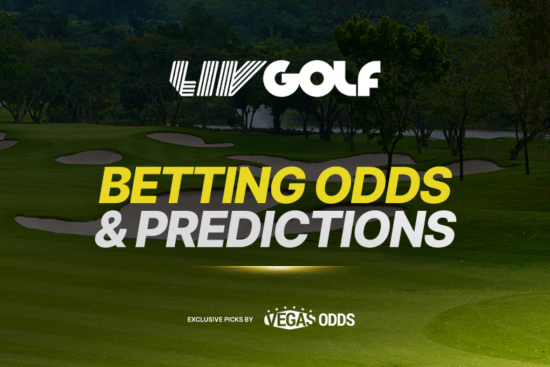 One of the most controversial events on the golfing calendar winds down this weekend, as the season-ending LIV Invitational Miami sees an eye-watering $50 million paid out in earnings. It is the only team event on the calendar, and 48 players will be involved this weekend across 12 teams.

It will be a busy weekend of action for the teams across the competition this weekend. Aside from the top four in the standings, all teams will be in action in the quarterfinals on Friday, with a shotgun start in operation. Each match winner will receive a point for their teams, with the top two finishers progressing through to the semi-finals.

The semi-finals will be staged on Saturday, with the remaining six teams in action for head-to-head match play action. Highest ranked teams will pick the players that they wish to play against, and the top four teams at the end of play will progress through to the final.

The 4 Aces have been strong throughout the season, and will have the added advantage alongside the Crushers, Fireballs, and Stingers of entering the competition at the semi-final stage. There is a lot of depth within the Aces team, which includes recently crowned individual champion Dustin Johnson. However, Patrick Reed and Talor Gooch will also have a role to play.

The Crushers comprise of Bryon DeChambeau, who captains, alongside Paul Casey, Charles Howell III, and Anirban Lahiri. Fireballs also remain in the hunt, and the experience of Sergio Garcia could be crucial.

However, we expect the closest rivals this weekend to come in the form of Stingers. Captained by Louis Oosthuizen, the team features two previous individual event winners in the form of Branden Grace and Charl Schwartzel.

It promises to be an exciting final round of LIV Golf for those that have been watching it throughout the season. There’s no denying that the 4 Aces hold the advantage coming into the weekend of action, but we like the chances of Stinger making their presence felt.