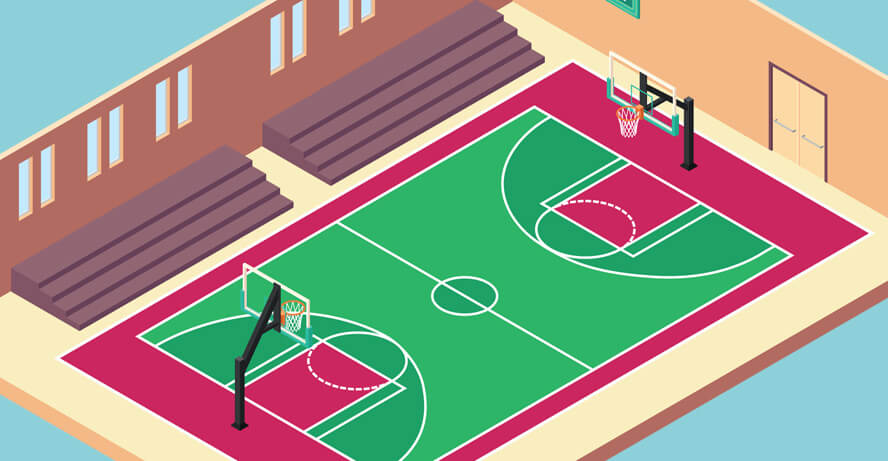 The final two teams in the Western Conference get their finals series underway on Friday evening, with both the Los Angeles Lakers and Denver Nuggets riding a wave of momentum at present. But, can the Nuggets continue their excellent run with another win in the NBA Playoffs?

Lakers vs Nuggets Game One Preview

Nobody could have foreseen this match-up being the final of the Western Conference seven days ago, as the Los Angeles Clipper had just taken game four in the series against the Nuggets. That success saw them hold a 3-2 lead, and just needed one more win to secure their passage through to the finals. However, the Clippers run of not excelling in the playoffs continued as the Nuggets once again showed their powers of recovery.

This wasn’t the first time that the Nuggets had trailed in the playoffs this season, as they became the first NBA side to ever come back from a 3-1 disadvantage to win a playoff series on two occasions in the same season. That game seven success over the Clippers to secure their passage through was typical of what this Nuggets side are about.

Jamal Murray was the star of the show for the Nuggets as he scored an incredible 40 points. Meanwhile, Nikola Jokic remains the vital cog of the Nuggets armour, as he recorded a triple-double in the success. Jokic has been the man to cause most the damage on the Clippers throughout this series, and how the Lakers manage to deal with him in the final will be pivotal.

The Lakers have been seen as the leading side in the NBA betting throughout the season, and they avoided any potential mishap against the Houston Rockets in the last round. The Rockets took game one in that semi-final series, but the Lakers roared back to win the remaining four games. Houston were competitive throughout, but the Lakers always had a response.

Lakers secured their spot in the finals with a 119-96 victory in game five last weekend. LeBron James was once again the star, as he recorded a double-double. James scored 29 points in total. There were also six other Lakers players with at least ten points. Among those were Anthony Davis, Markieff Morris, Danny Green, Kyle Kuzma and Kentavious Caldwell-Pope.

The Lakers have enjoyed success against the Nuggets this season as they have won three of the four meetings. Denver’s only win against the Lakers this campaign came back in December. However, anything can happen in the playoffs.

The Nuggets have done exceptionally well to reach this stage of the playoffs, and there’s no doubt that they will give the Lakers a competitive series. Lakers will advance to the championship game, but they have lost both previous game ones in the playoffs this season. Denver’s run of form will continue with a win in game one, but it will quickly go downhill in the remainder of the series.