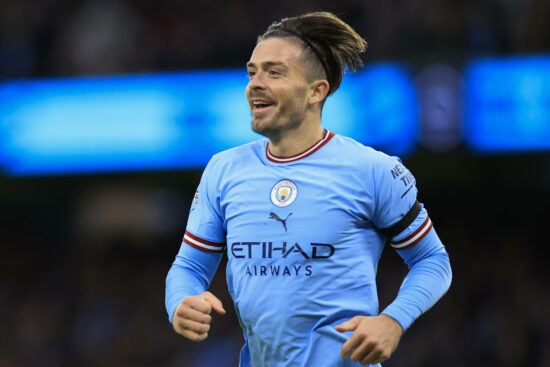 If you’re looking for the latest Premier League predictions and odds for Man City vs Wolves then look no further than Vegas Odds.

Manchester City will play their second home game in four days on Sunday, as Pep Guardiola’s side looks to cut Arsenal’s advantage at the top of the standings before the Gunners clash with Manchester United. Wolves will be the visitors, as they search for an unlikely win to move clear of the drop zone.

It promises to be a huge second half of the season for Manchester City, as they look to become only the second team in Premier League history to win three straight titles. City’s recent form has been sketchy, to say the least, as they have suffered defeats against Manchester United and Brentford, and could only play out a draw against Everton in a recent game at the Etihad.

The goals appear to have dried up for Erling Haaland, as the Borussia Dortmund striker didn’t manage a single shot on target in matches against Southampton and Manchester United. However, few would be foolish enough to bet against the Norwegian bouncing back with a few goals against Wolves on Sunday.

Julen Lopetegui’s arrival at Wolves has certainly coincided with a return to form for the club. The team from the Black Country has moved outside of the bottom three following a recent win against West Ham United last weekend, but they will need to maintain that form to put daylight between Wolves and the drop zone.

Goals have been an obvious issue for the Midlands side throughout the season, as they have scored just 12, which is the fewest of any side in the Premier League. However, the recently acquired Pablo Sarabia from PSG could have a big part to play on Sunday, just days after completing his switch to Molineux.

The tendency to stick a Haaland goal in the prop plays when City is playing is always there. However, there could be better value in siding with Jack Grealish to score or assist. The former Villa man was a standout player for City in their derby defeat against United, and he has previously scored once against the rivals of his former side.

Wolves appeared to be a bit of a bogey side for City after returning to the Premier League, winning twice in the first four meetings. However, City has won the previous four since. We could see a repeat of the previous meeting between the sides, which saw Guardiola’s side run out 3-0 winners. That means a chance is taken on City on the spread.