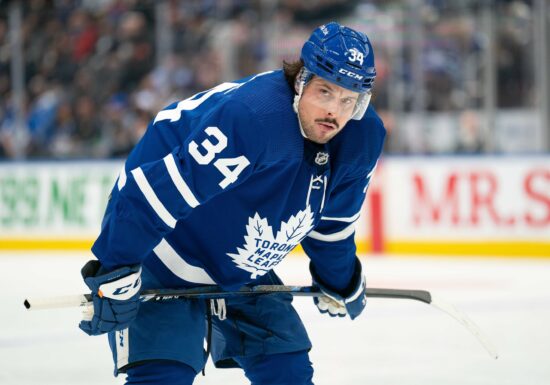 If you’re looking for the latest Maple Leafs vs Wild prediction and odds, then look no further than Vegas Odds.

Two teams that picked up victories in their previous fixtures will clash in the NHL on Friday. An early start time is slated for the fixture between the Toronto Maple Leafs and Minnesota Wild, but which team will pick up the win?

The Minnesota Wild will have a home advantage for this Friday afternoon Thanksgiving fixture in the NHL. They come into the fixture in relatively solid form, as they have picked up five wins from their previous ten games. However, they will need to find something extra in the final third if they are to achieve a playoff finish this term, as they have scored just 55 times.

The Wild will be looking for a third straight win in the NHL, while this will also be their fourth consecutive home fixture. Minnesota were fine winners in their previous fixture, as they landed a big 6-1 win against the Winnipeg Jets on Wednesday evening. Marcus Foligno scored twice in that win, while Matt Dumba and Matt Boldy both finished with two assists apiece.

The Toronto Maple Leafs will be back on the road on Friday, as they look to close the gap on the Boston Bruins at the top of the Atlantic Division. However, their inconsistency throughout this season has been glaringly obvious, as they have gone 11-5-5.

The Leafs picked up a sixth win in their previous ten games on Wednesday evening, as they managed to hold on to a 2-1 win on the road against the New Jersey Devils. Both of the Toronto goals were scored in the opening period, with Pontus Holmberg and John Tavares netting the efforts.

The Wild have looked short on ideas in the final third throughout the season, which could cost them against the Leafs on Friday. We see Toronto picking up the victory, just as they have in three of the previous four against the Wild.