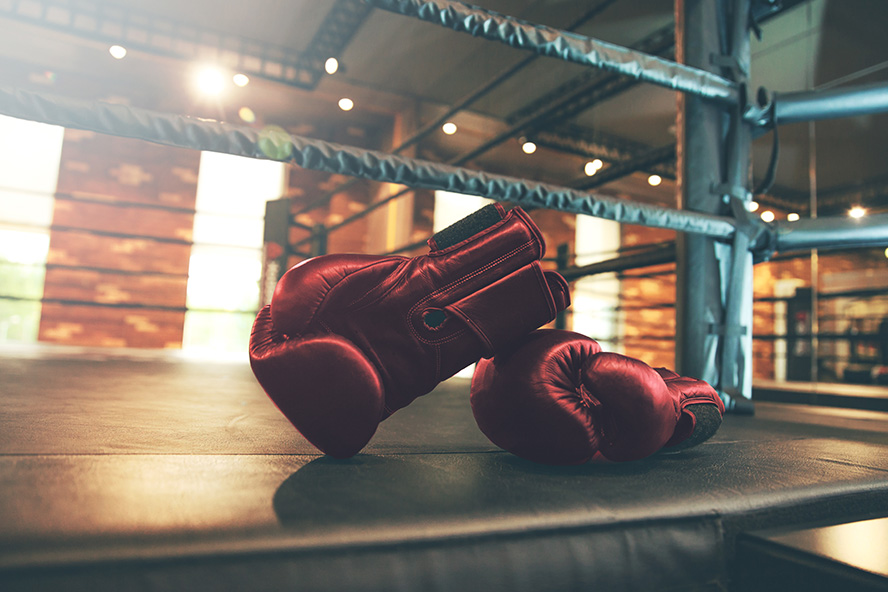 Despite the hiatus in sports, most fighting sports have been running. Box and the UFC have both returned and tomorrow, as part of the Top Rank’s Summer Series, we will see Miguel Marriaga and Mark John Yap walk out on The Bubble inside MGM Grand in Las Vegas, Nevada, joining Felix Verdejo and Will Madera.

The event will kick off on 8:00 PM ET on Thursday, July 16, and it will face off four promising competitors. Most of the fighters are not as well known, but they are part of Las Vegas’ efforts to restart boxing matches. We will focus on the bout between Marriaga and Yap.

Marriaga versus Yap Odds to Win

Marriaga is priced at the shocking (-3300) which means the fighter is going to succeed in the upcoming bout no matter what. Xbet’s odds suggest that there is no way for Yap to secure a victory in this one.

To get a better read of Miguel Marriaga, though, we have to look at his performance so far. He had a poor 2017, failing to win any of his fights, losing to both Vasyl Lomachenko and Oscar Valdez.

He failed contesting both the WBO featherweight and super featherwight titles adding to his string of failures. Marriaga did get a win over Alfredo Vargas in December but this seems to be his last victory since. But that’s the bad news.

Looking at Marriaga’s overall stats at 29-3 presently, he has proven himself as quite capable of tackling opponents time and again, and Yap shouldn’t be an issue.

Can Yap Rise to the Occasion?

Now, in the other corner we have Mark John Yap, a boxer who has shown some promise, but is still struggling by a lot. He has a lot of mileage as a boxer, too, with 30-15, that’s more than Marriaga for sure. Yet, he managed to lose three out of his last four bouts, making for a rather poor turn of events indeed.

His most significant success has been his defense of the OPBF bantamweight title, which he has successfully held onto on multiple occasions. His upcoming bout will be a challenge, priced at (+900) this means you would win $9 for each $1 you bet.

Tale of the Tape: Yap vs Marriaga

In terms of physical characteristics, both fighters are fairly evenly matched. If anything, Yap has a bit of an advantage. Yet, Marriaga has finished 25 out of his 29 with knockouts, which is a scary statistic. Yap will have to rely on a sort of a miracle to weather the gathering storms and come out victorious. It’s worth noting that Yap also faced a bit of controversy recently.

The bookies suggest to pick Marriaga, but a small underdog bet on Yap might pal well enough to be worth it.